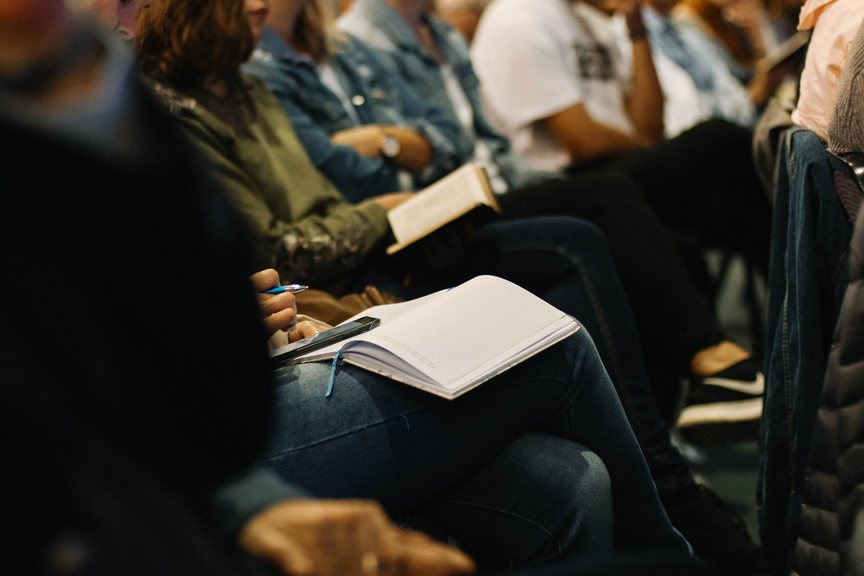 A 42-year-old man is expected to appear before a Port of Spain Magistrate after he stole a handbag and cellular phone from a woman in church.

The accused, said to be from Belmont, was held by parishioners at the Holy Trinity Cathedral in Port of Spain, Sunday morning.

According to police reports, the suspect entered the church for morning mass.

While there, a woman placed her handbag and cellular phone on the chair and walked towards the altar for communion.

However, as she did so, the man saw an opportunity and grabbed both items and attempted to walk out of the church.

A soldier who was at mass at the time observed the actions of the suspect and raised an alarm.

The soldier was able to detain the thief and retrieve the stolen items.

The police were notified and the 42-year-old was handed over to officers of the Port of Spain Division.

The suspect, LoopTT was told, also matched the description of a man who investigators had been seeking following a series of larcenies in the district.

Investigations are being conducted by a team of officers under the supervisions of Snr Sup Hodge Griffith, Insp Deonarine, Insp Commissiong, Sgt Bharath, and PC Jaikaran.

Meanwhile, Rio Claro police are investigating a report of sacrilege in their district.

According to police reports, around 8.30 am on Saturday, Pastor Clyde McKnight, returned to the Seventh Day Adventist Church along Ecclesville Road, Rio Claro, and observed that the building had been ransacked.

A check revealed the following items were missing: one amplifier valued at $3,000, two Gemini self-powered speaker boxes valued at $7,000, one metal tripod stand valued at $800, two sure black mikes valued at  $700, & a quantity of extension cord valued at $700.

Entry to the church was gained by prying open a sliding window on the southwestern side of the building.

The scene was visited by a team of officers from the Rio Claro police station, however, no workable prints were found.

That said, investigators are expected to review CCTV footage to help determine the identities of the thieves.