Thieves make off with computer, water cooler at Red House 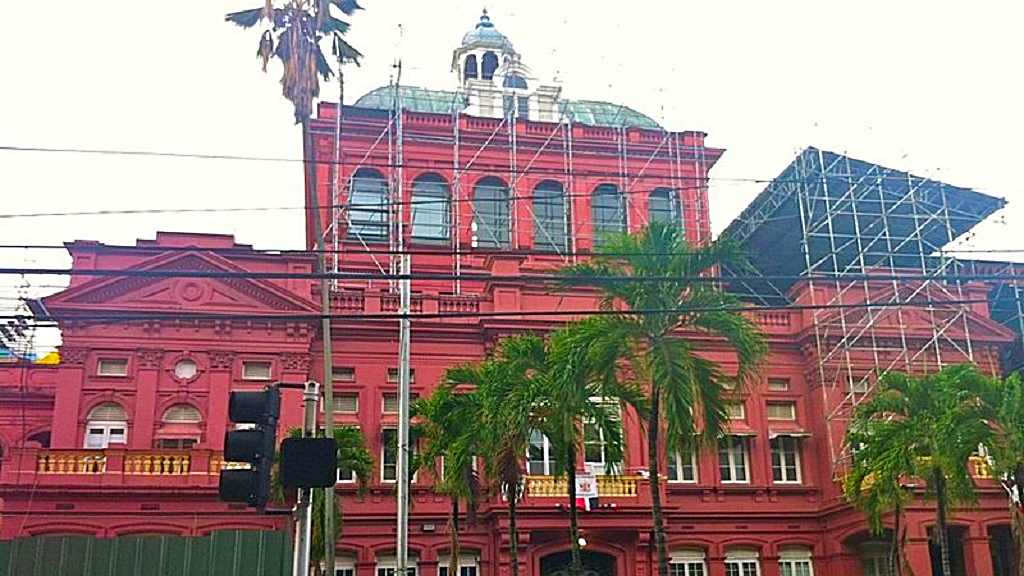 Police are investigating after several items, including a computer and a water cooler, were taken from the Red House.

According to police reports, officers of the Port of Spain CID were informed that the items were missing from the stockroom at the Red House construction site.

The discovery was made around 8:30 am on Tuesday, although the room had been secured and locked around 5:30 pm on the previous day.

A door on the western side of the site appeared to have been damaged and is believed to be the point of entry the thieves used to gain access to the site.

Statements have been taken from several workers and investigations are ongoing.

No charges for Coast Guard officer after shooting, killing neighbour