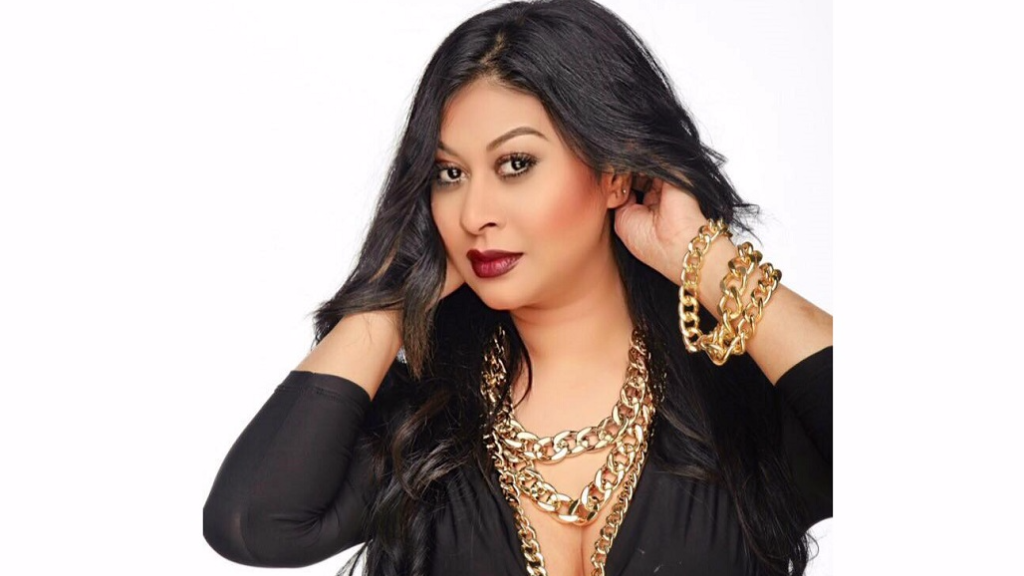 Four people are currently in police custody following a report of a burglary at the business place of chutney soca star Nisha Bissambhar's who is better known as Nisha B.

Less than 24 hours later, officers from the Cunupia CID, acted on information received, were able to hold four persons – one woman and three men – for the arrests.

They were allegedly held with some of the stolen items and as a result, they are to be questioned today for their alleged involvements.

The theft reportedly took place at the "The Dollhouse by Nisha B" clothing store.

The front door was broken open and the burglar-proofing to the business place was damaged.

Several items of value were stolen.

A team of officers from the Central Division responded, and investigations were launched by a team which included Cpl Neptune, PC Mohammed, PC McDonald, PC Samaroo, PC Backan, and WPC Carter, among several others.

The star expressed sadness in a social media post over becoming yet another crime statistic:

"My birthday is tomorrow (October 18). Instead of preparing for my divali pooja and celebrations I'm trying to come to terms with some losers who broke into my store stealing most of my brand new stock and items. My pieces were unique items, some customized…I'm really shocked and sad but what can I do? I'm just another victim. Thank you to everyone for your concerns. Thank you to the Cunupia Police station for your swift response."

She also praised police officers for their work on the case.

Regiment officers out on bail after fraud charges