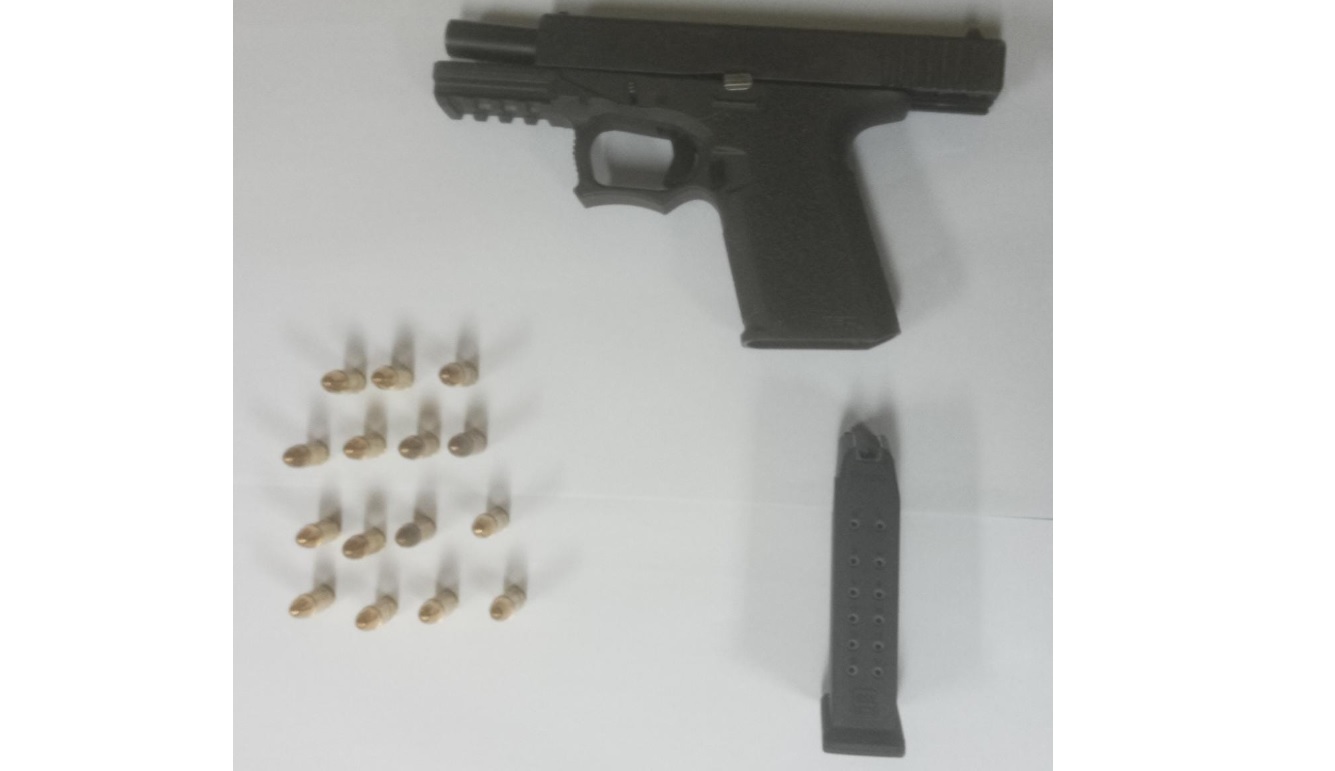 Less than a day after a series of gunshots were reported in the Western Division, police have held three men.

The suspects were held on Monday morning during a police exercise along Waterhole Road, Cocorite.

According to police reports, at about 10.45am, officers of the Western Division Task Force and the Emergency Response Patrol, received intelligence which led them to Freedom Street, off Waterhole Road.

There, the officers observed a group of men. The officers confronted the men, and one of the suspects – a 20-year-old from the area – was found to be carrying a Glock 19 pistol. The weapon was loaded with 15 rounds of 9mm ammunition.

The suspect was held in connection with the find.

Gardener among two held with firearms

Two held for possession of firearm and ammunition, weed destroyed