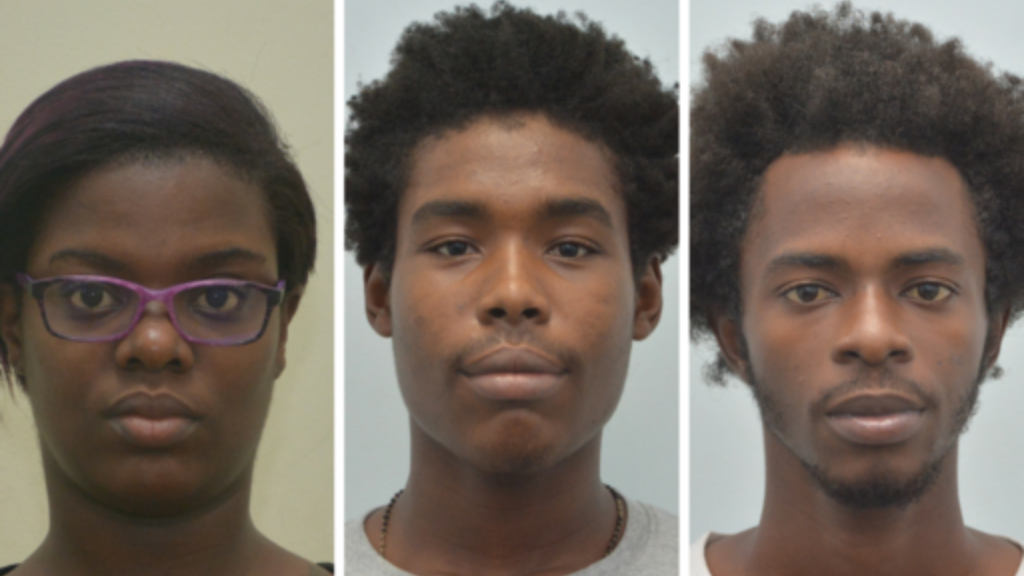 Three people from Morvant are expected to appear before a Port of Spain Magistrate on Tuesday in connection with the March 3 murder of consultant pharmacist Nicholas George.

Charges were laid against Christon Lovelace aka ‘Ton’, 19, and Shanice Alleyne, 25, both of Plover Street, Morvant, along with Runako Mayers, 19, of Red Hill, Morvant, on Monday following advice received from Director of Public Prosecutions, Roger Gaspard.

George, a consultant pharmacist, of Wendy Fitzwilliam Boulevard, Diego Martin, was attacked by a man who fired several shots at him as he drove into his garage around 10:45 pm on March 3.