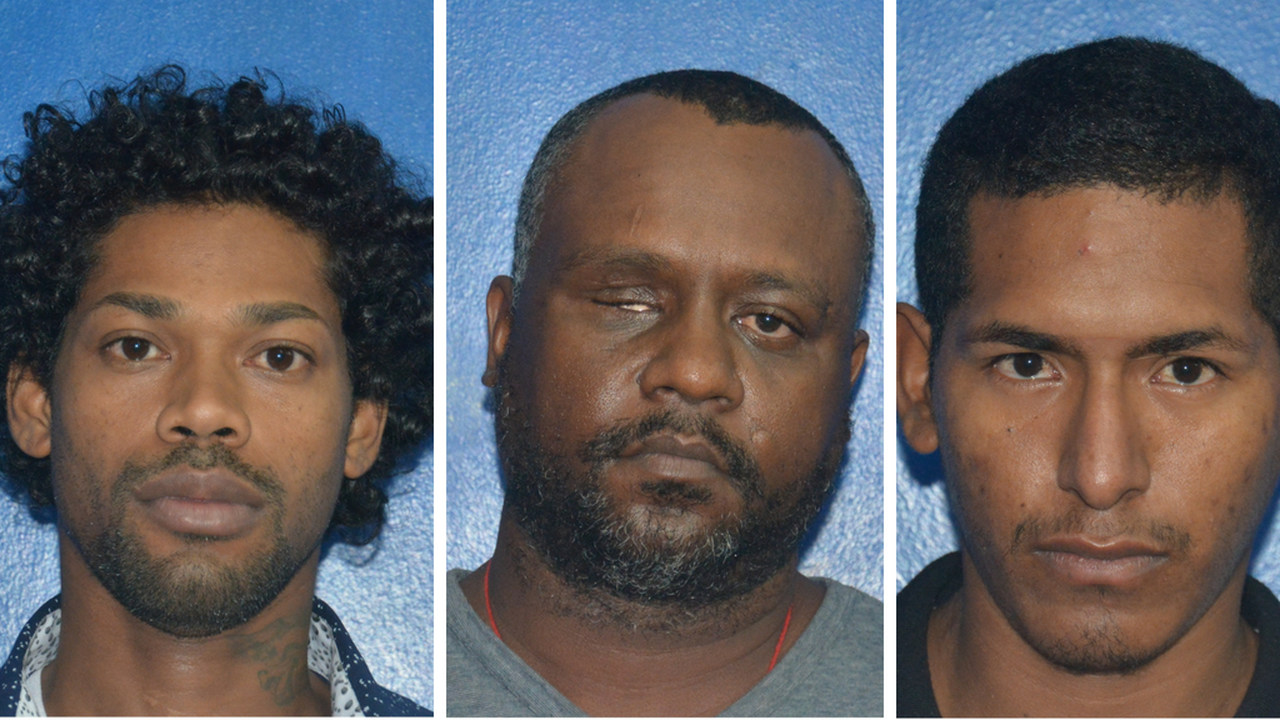 Three men are expected to appear before a San Fernando Magistrate on Thursday after being charged with larceny of four lengths of electrical copper cable from the Petrotrin staff car park in Marabella.

The incident is said to have occurred sometime between Monday and Tuesday.

Marvin Ramlakhan, 29, of Silk Cotton Avenue, Marabella, Michael McSween, 37, of Quenca Street, San Fernando and Henry Anthony Rojas, 21, of Icacos Village, Cedros, were arrested in connection with the theft by officers of the Marabella Criminal Investigations Department (CID), in the Curepe district, on Wednesday.

Estate police officers at Petrotrin told police that they last saw five lengths of electrical copper cable at the staff car park, Marabella, around 7 am on Monday.

They claim that when they returned around 8 am on Tuesday, they discovered four lengths of the said copper cable valued at $5,760 missing.

A report was made to the Marabella Police Station and officers of the Marabella CID conducted investigations which resulted in the three accused being arrested around 12:40 pm on Tuesday in Curepe.

They were, at the time, attempting to sell the copper wire to a scrap iron dealer in the area, after stripping it from its protective casings.

The casings were subsequently found behind the home of one of the accused in Marabella.

Charges were laid by Estate Sergeant Williams of the Petrotrin Estate Police on Wednesday.