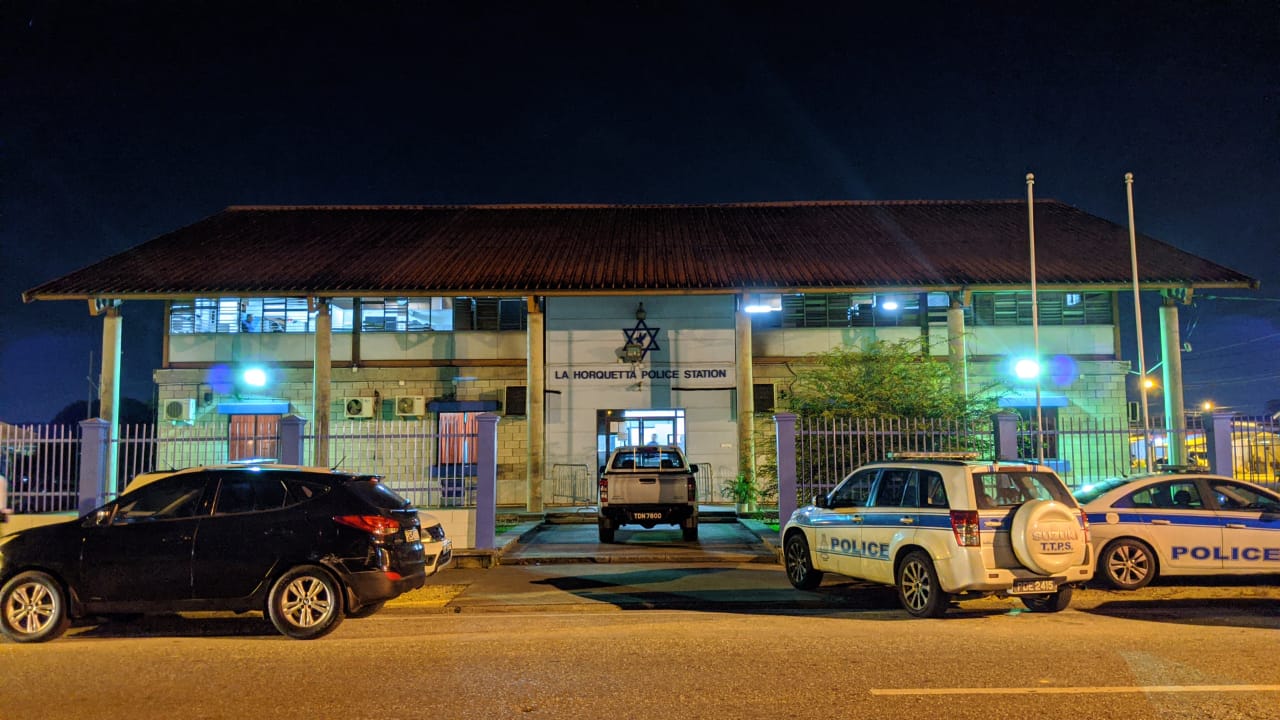 Three senior officers have been questioned for giving back the $22 million to the ‘DSS pyramid scheme’.

On Tuesday $22 million was seized by officers of the Special Operations Response Team (SORT) from a house on Kathleen Warner Drive, Phase I, La Horquetta.

However, just over 16 hours later, it was returned to the head of the organisation by officers at the La Horquetta Police Station.

An investigation was launched into how this was done without the knowledge of Commissioner of Police Gary Griffith or his deputies.

On Wednesday, Griffith said, “It’s very suspicious that $22 million in cash was seized and within hours, that money was checked and a decision made to give it back without the input of the Financial Intelligence Bureau (FIB) of the TTPS”.

Griffith said the investigation would determine if any criminal or disciplinary action is to be taken against any police officers.