Three gunned down in Arouca, one hospitalised 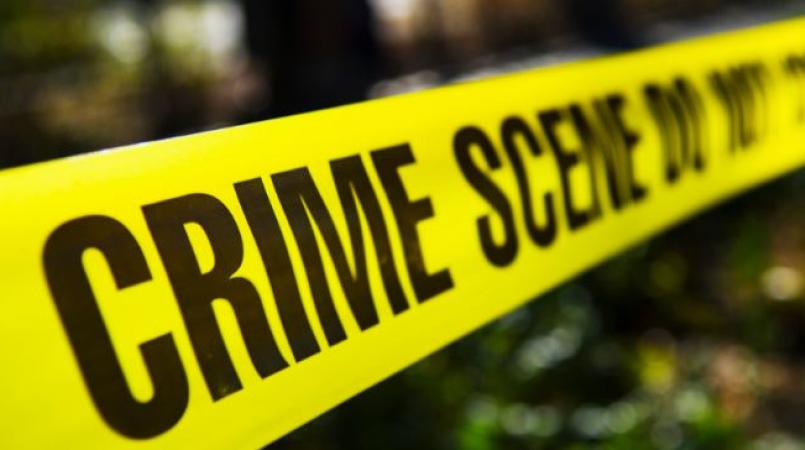 Three men were murdered in Arouca on Monday night while one man remains hospitalised.

The deacesed have been identified as 28-year-old Dwight Richardson also known as "50" of Eastern Main Road, Arouca; 29-year-old Salim Dominique of Heights of Gunapo, Arima while the third remains unidentified.

The fourth victim who remains hospitalised has been identified as 22-year-old Nigel Scott of Gankanski Avenue, Cocorite Road, Arima.

According to reports, officers responded to a shooting at Nightengale Crescent, Bon Air Gardens, Arouca, around 8:55 pm.

On arrival, they found two persons suffering from gunshot wounds; one appeared to be dead while the other was responsive.

Police attached to the Task Force Area Central joined the officers while they were cordoning off the scene.

They found another body in a track nearby.

The responsive man was taken to the Arima Health Facility where he succumbed to his injuries.

Meanwhile, around 2 am, officers received information of a man nursing gunshot injuries at hospital.

St Joseph Police interviewed Scott who said he was shot in the Bon Air area.

Up until 7:10 am, Crime Scene Investigators were still processing the area.

Corporal charged with assault against teen

Man hospitalised after attempt on his life