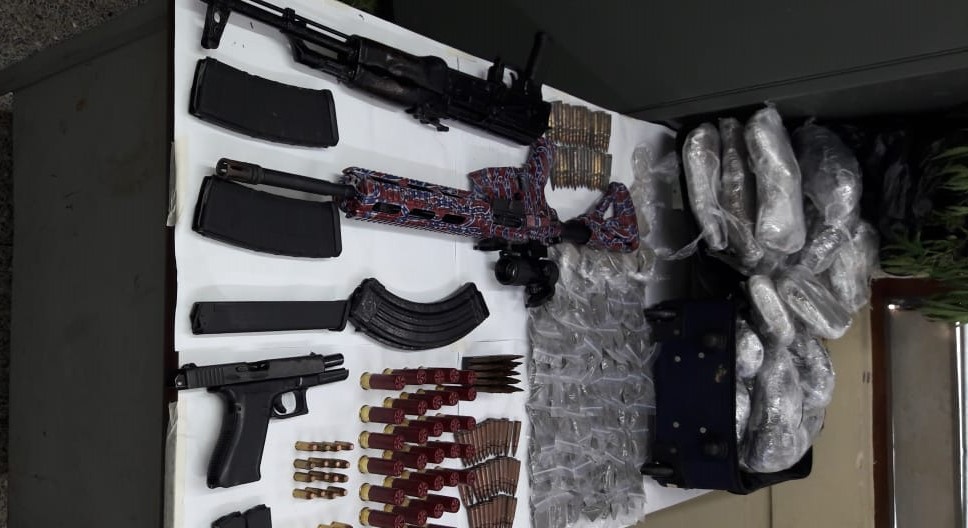 On the same day that Commissioner of Police Gary Griffith once again made an impassioned appeal for the state to consider stiffer penalties for those held with automatic rifles, bail was granted to three people who were held with the same type of weapons.

Yusuf, police said, is an accountant at the Ministry of National Security. Prince is an accounts clerk, while Louison is unemployed.

Cpl Matloo was the complainant in this matter while Sgt Harold Ishmael represented the interests of the State.

After the charges were read against the accused, bail submissions were heard.

The matters were adjourned to June 12.

The three were held on Thursday morning during a police operation along Gopaul Street, Marabella. At the house, police officers allegedly found and seized 12 kilogrammes (kgs) of marijuana, 1.68 kgs of cocaine, one AK-47 assault rifle, one AR15 assault rifle, one Glock .22 handgun, 144 rounds of assorted ammunition.

The operation was supervised by Sgt Ifill and Cpl Burke.