Three held with pistol and ammo in La Brea 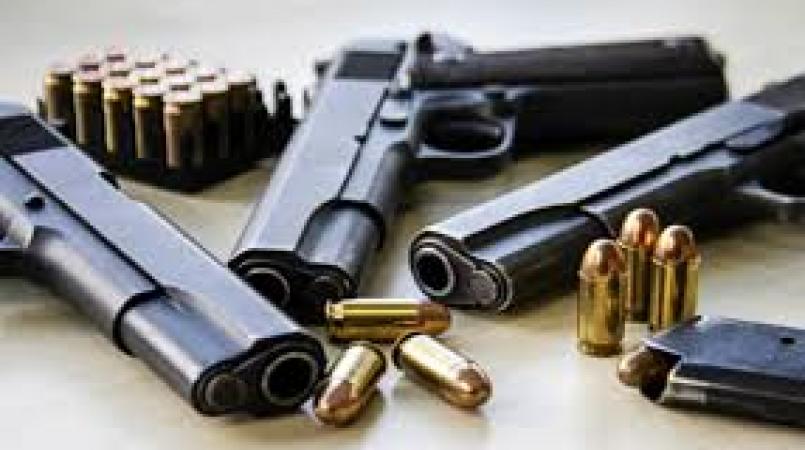 Three men were arrested, and a firearm and quantity of ammunition seized by officers of the South Western Division Area West Task Force, during an anti-crime exercise yesterday.

They conducted the exercise around 2:00pm on Wednesday.

Officers from the La Brea Police Station, during which they proceeded to Sobo Village, La Brea, where they observed a white Nissan B15 motor vehicle proceeding along the roadway.

They intercepted the vehicle with three male occupants and conducted a search, which resulted in one pistol along with seven rounds of ammunition being discovered in the possession of one of the suspects.

The three men, a 30-year-old, a 28-year-old and a 23-year-old, all of La Brea were arrested in connection with the find.