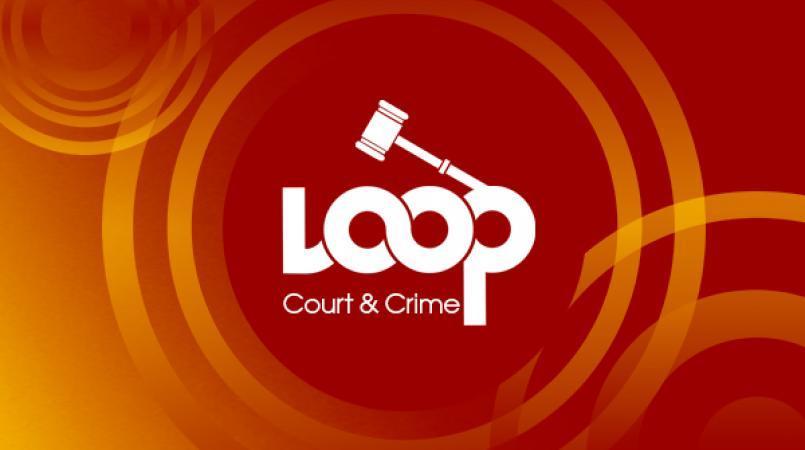 Police were at the scene of a shooting incident which took place earlier this morning along Nelson Road, Mission Road, Freeport.

While information was still coming in up to 8:00 am today, sources said the incident took place just before 1:00 am.

Three men, identified as Winston Edwards, Kent Brown, and Elton Amora, were shot and killed, and three others were wounded during the shooting.

According to reports, a group of friends were said to be on the roadway liming and drinking as they celebrated a birthday, when five armed men were observed walking out of some nearby bushes.

Without warning, the armed men opened fire on the group, before fleeing the scene on foot through the bushes.

After the attackers fled, it was ascertained that six persons had been shot.

Edwards, Brown and Amora all died at the scene, while three persons - including one woman - were rushed to the San Fernando General Hospital.

The three men who were shot and killed were all said to be in their 20s and from the area.

The injured have been identified as Roland Earl, Melikah Davis, and Daniel Spencer.

Earl is said to be in a critical condition.

Davis has since been treated and discharged, while Spencer was still warded up to 8:00 am today.