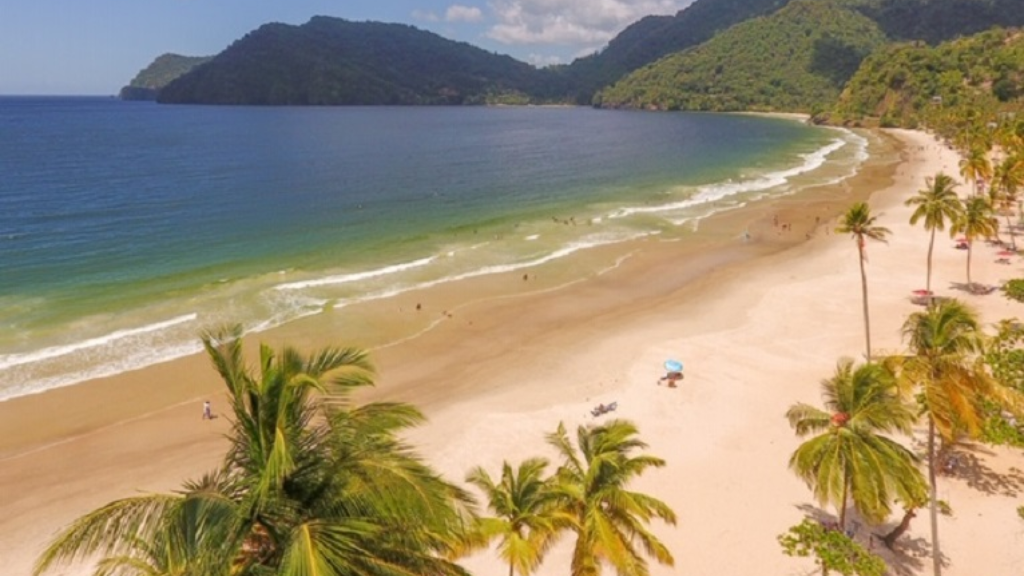 Three men are currently aiding police with their inquiries into the Maracas Bay shooting on Sunday night.

The men are said to be well known to the police and from the Carapo district.

They were held on Sunday night shortly after the shooting was reported, in a vehicle which was driving along Blanchisseuse Road heading towards Arima.

The deceased was Kiedon Williams, 26, from Gonzales, Port of Spain.

The injured are Atiba Sheppard from Cocorite, Dominic Wong from Wallerfield, and Anthony Garraway, from Maraval.

According to police reports, at about 9.15pm on Sunday, police were conducting patrols at Maracas Beach, when they heard several loud explosions.

Officers responded and saw one man lying on the ground, and three others nursing injuries.

Near them, they saw two men armed with firearms.

The lawmen called on the gunmen to surrender, however, the assailants shot at the officers instead.

This lead to an exchange of gunfire between the two parties.

However, no further injuries were reported.

Williams died on the scene while the other three were rushed for medical treatment.