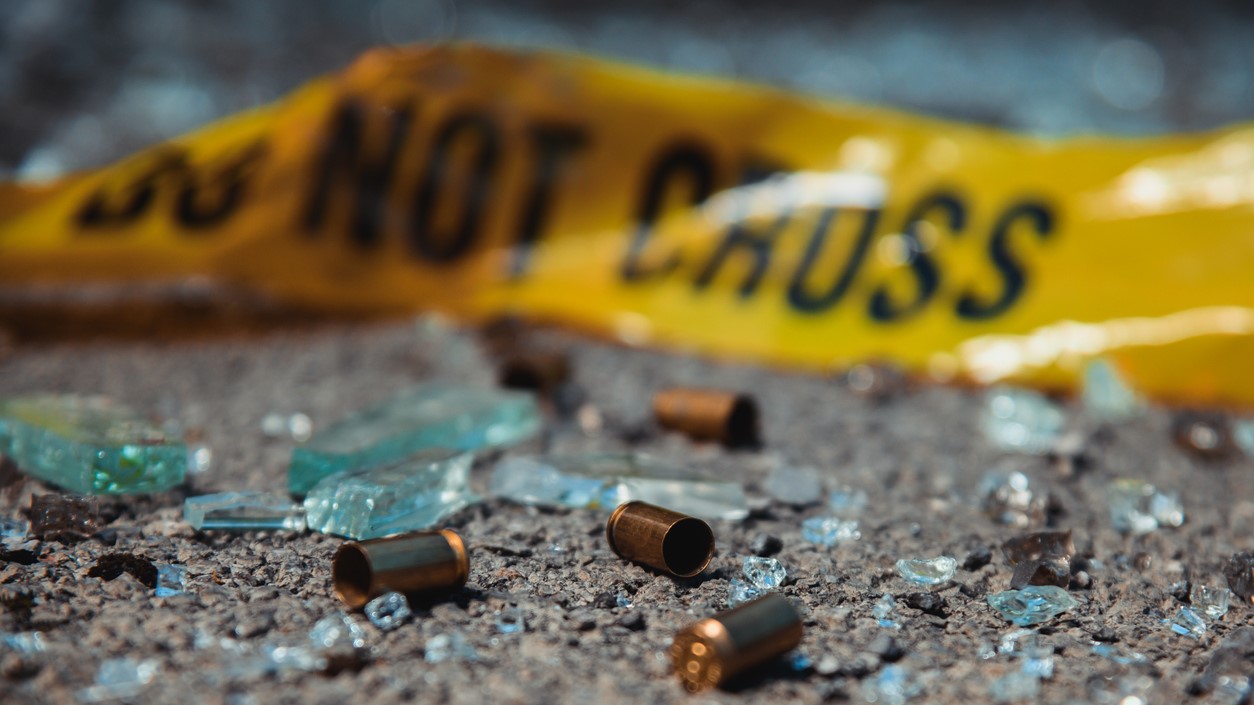 Three people are nursing gunshot injuries following a shooting incident in Getwell Avenue, Arima. This comes just hours after the bodies of three persons were found in the same community on Monday morning.

From initial reports, the incident took place at about 2.30am today.

Residents in the area heard several loud explosions and upon investigating they found three people, including two women, bleeding from multiple gunshot injuries.

The police and paramedics were notified, and they were all rushed for medical treatment at the nearby Arima District Hospital.

Police were told the victims were all sitting outside of their home, when they were approached by a lone gunman who attacked them without warning.

The man then fled the scene on foot.

It was 8am on Monday that the bodies of 39-year-old Damian Chunisingh, his sister Polly-Ann Chunisingh, 31, and uncle Randy Chunisingh, 55, were found.

Their bodies had been bound, and their throats slit.

Residents told police that early Sunday morning they heard a sharp sound like a scream, but it was brief, and no further commotion was noticed, so no one thought anything of it. The bodies were only discovered on Monday when relatives visited the home in Getwell Avenue, after not being able to reach on to any of the deceased.

Autopsies for these three victims are scheduled to take place today at the Forensic Science Center in St James.