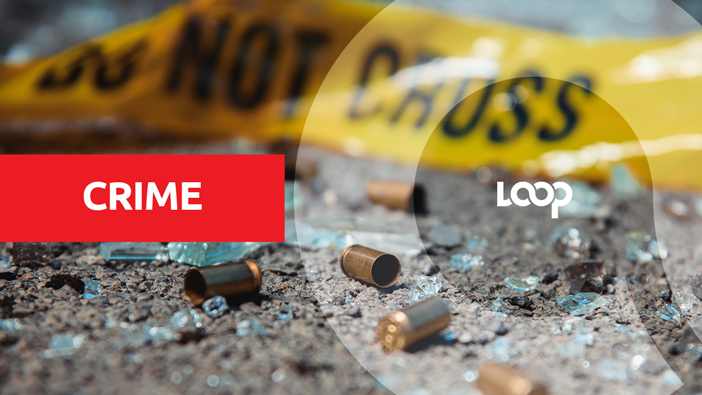 The incident took place around 10:45 along Hoyte Avenue, Arima.

Police were told that the victims were all seated in a white Mitsubishi Lancer, when they were approached by a masked man.

Without warning, the man pulled out a firearm and shot at the car, and injuring the three, before fleeing the scene on foot.

The victims raised an alarm and were transported to the nearby hospital where they were treated.

The police were notified and officers from the Pinto Police Post responded.

Loop News was told that all three victims were warded in a stable condition up to this morning.

Man, 29, in court for shooting at cops