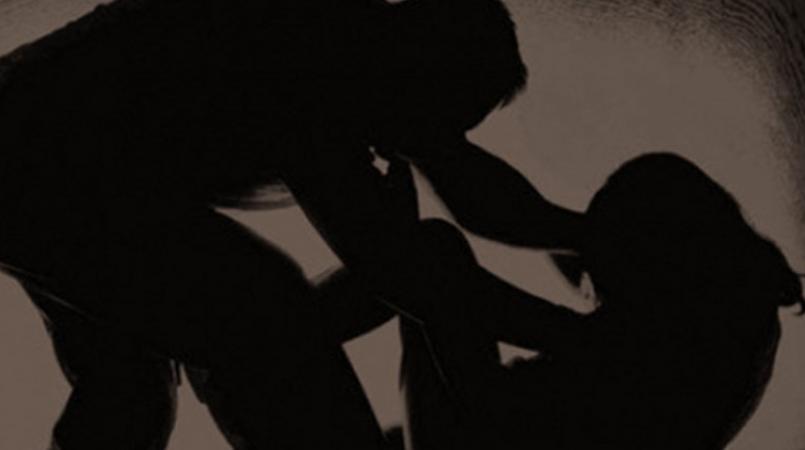 Three south men have been charged with committing multiple sexual offences against minors and were set to appear before a Magistrate on Tuesday.

Dave Friday, 50, a driver, of Mon Repos; Curvin Tobias, 45, a labourer, of Moruga; and Rajkumar Rampersad, 22, of Princes Town, were arrested on Sunday.

They were charged by officers of the Child Protection Unit Southern Division (CPU SD) following investigations into the alleged incidents.

His arrest came after a report was made to the Mon Repos Police Station on March 26 by the victim’s mother.

Tobias, who faces five counts of sexual penetration of an 11-year-old female child, was charged by WPC April Hull on September 23. He was arrested following a report made to the St Mary’s Police Post on Monday which alleged he assaulted a minor from February 22 to May 1.

Meanwhile, Rampersad has been charged with two counts of sexual penetration of a 15-year-old female child. The incidents are alleged to have occurred on August 18 and on August 24.

The victim, who was reported as missing by relatives during that time, was found with the accused at an apartment in Union Hall, San Fernando.

He was immediately arrested by officers attached to the Princes Town Police Station on August 24.

Charges were subsequently laid by WPC Rianna Rajkumar on September 21.

Investigations were spearheaded by acting Insp Avril Francis of the CPU SD.