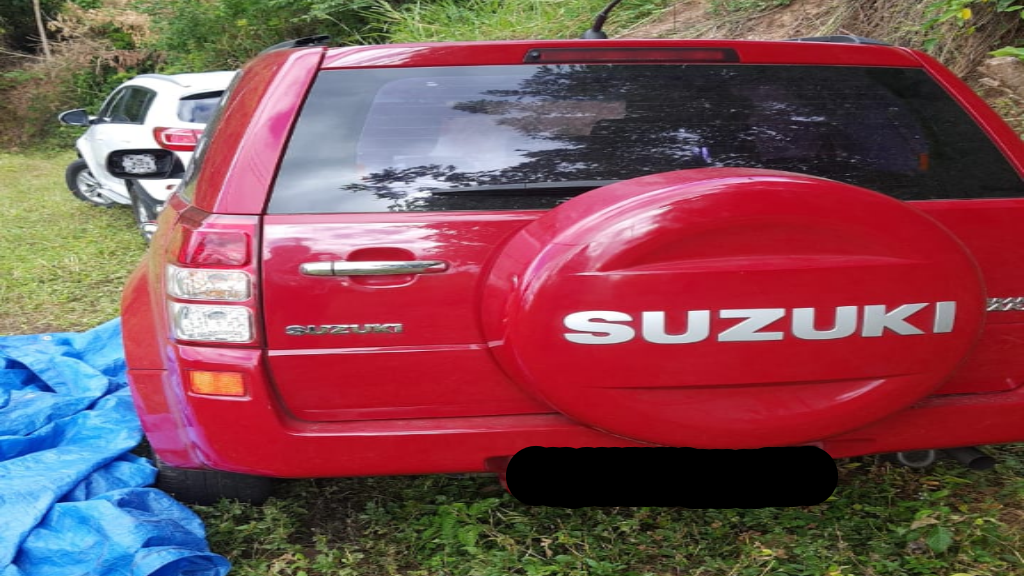 Over a period of 24 hours, three stolen vehicles were recovered by officers of the Stolen Vehicles Squad.

The exercise began at 8.30 am on Tuesday and ended at 8 am on Wednesday, and was supervised by Snr Sup Daniel and ASP Edwards.

It included officers such as Sgt Ramcharan, Cpl Caesar, PC Balewah, and PC Amstrong, among several others.

Among the three vehicles recovered was a silver Toyota Fielder Wagon, which was reported stolen at gunpoint on January 18 from the Couva district.

As a result of information received, the party of officers made their way to Claxton Bay, and along the shoulder of the northbound lane of the Sir Solomon Hochoy Highway, the officers found and seized the stolen vehicle.

The car, LoopTT was told, appeared to have been abandoned.

The vehicle was brought to the stolen vehicles office and subsequently processed and photographed by crime scene investigators.

Enquiries are continuing by PC Dickson of the Couva CID.

The other two vehicles included two SUVs which were also stolen at gunpoint, including a red Suzuki Grand Vitara, and a white Kia Sportage.

The Sportage had reportedly been stolen from a woman at gunpoint at the Macoya Intersection, just hours before its recovery.

Two persons are said to be aiding with inquiries.