Three Trinis held in Tobago with $17K worth of marijuana 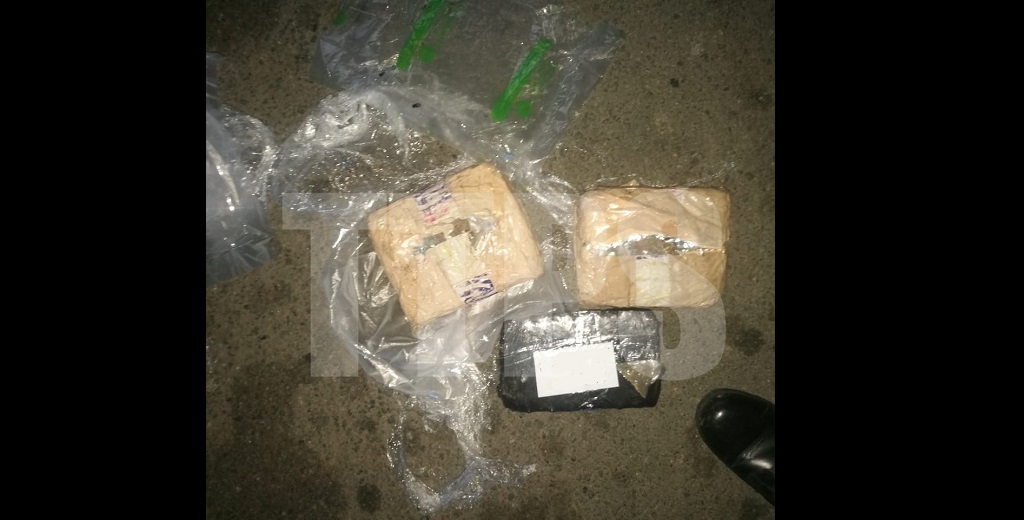 Three men have been arrested and a quantity of marijuana seized by officers of the Tobago Division’s Emergency Response Patrol Unit, during an anti-crime exercise in Crown Point on Thursday.

Officers were on mobile patrol when they observed a white Nissan Tiida with three male occupants driving at a high speed.

The officers chased the car and managed to intercept the vehicle at Milford Road, Canaan.

A search resulted in 1.73 kilogrammes of marijuana found hidden in three packages in the front passenger door, the driver’s door and the right rear back door.

The three male suspects between the ages of 26 and 37-years-old, all residents of Trinidad, were arrested in connection with the find.