The thrill of 'New Voices' 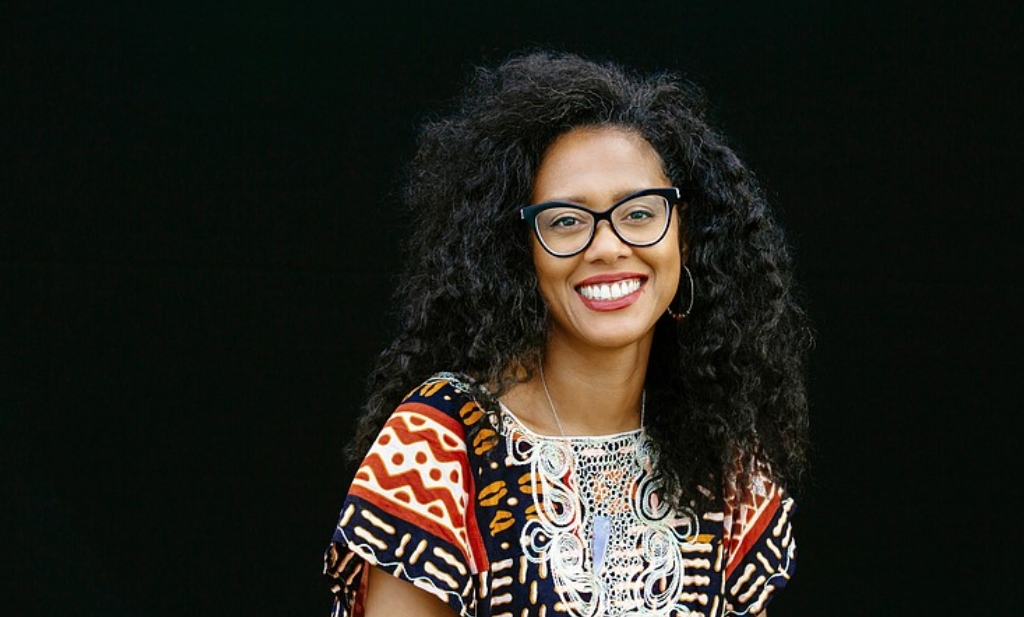 It takes time, tenacity, and a certain level of commitment to bring a book into the world.

New Voices, a two-part showcase at the NGC Bocas Lit Fest dedicated to highlighting some of the best debut and self-published books of the past year, seeks to celebrate that investment of time and talent.

Ten T&T writers, truly diverse in their education, background, faith, age, and overall life experiences, are these New Voices. They will read from, and discuss, their books of short stories, memoir, fiction, and non-fiction on the first day of the festival, May 1, at NALIS, Port of Spain.

For some of the inaugural group of New Voices writers at #bocas2019, like corporate New York lawyer Derry Sandy, and South West Regional Health Authority paediatrician Prithiviraj Bahadursingh, writing a book might not seem like an immediate career choice. Yet for both, the motivation to tell these stories comes from deep-rooted passions.

Sandy’s Greyborn Rising was written “to share Trinidad’s rich oral traditions with a broader audience”, according to the author. Bahadursingh’s For the Love of Pan tells the coming of age tale of a Trinidadian boy with autism, and is described as “an enlightening book” by musician David Rudder.

Theresa Awai’s Swing High, Iron Pot and Motilal Boodoosingh’s Kal Kahanis both use the short story form to reflect on the nostalgic pleasures and challenges of growing up in decades gone by. Jennifer Thomas-Straker’s memoir, The Village, The Child, similarly peers deep into the past: in this instance, the author’s reflections on 1950s agricultural village, Ste. Madeleine.

Rounding out this assembly of promising wordsmiths are Regina Dumas and Lesley-Ann Brown, two T&T writers whose time living abroad has deeply influenced their works. Dumas’ Memoir of a Cocoa Farmer's Daughter takes us through multiple episodes of the author’s life, culminating in successful cocoa estate management in rural Tobago.

In Decolonial Daughter: Letters from a Black Woman to her European Son, Brown pens letters to her child from Denmark, the country that has been called ‘The Happiest Place in the World’.  Proof that no one is short of a story to tell, the New Voices writers are sure to be an unmissable collection of perspectives.

This isn’t the only place you can hear local, self-published and debut talents at the NGC Bocas Lit Fest, the Stand and Deliver sessions, 3-5 May, are the festival’s premier open mic showcase.  “These are some of the most important events in the festival programme because they provide the opportunity for these largely unknown writers to reach a bigger local readership”, says Marina Salandy-Brown, festival director.

The ninth annual NGC Bocas Lit Fest takes place May 1-5 at the National Library in Port of Spain. See full proramme at www.bocaslitfest.com.

The festival is free and open to everyone.

The festival title sponsor is the National Gas Company, lead sponsor is First Citizens, main sponsors are the Ministry of Community Development, Culture and the Arts and One Caribbean Media. Massy Foundation, the National Lotteries Control Board, and UWI are sponsors.