THRTA mourns the loss of one of TT's 'culinary stalwarts', Joe Brown 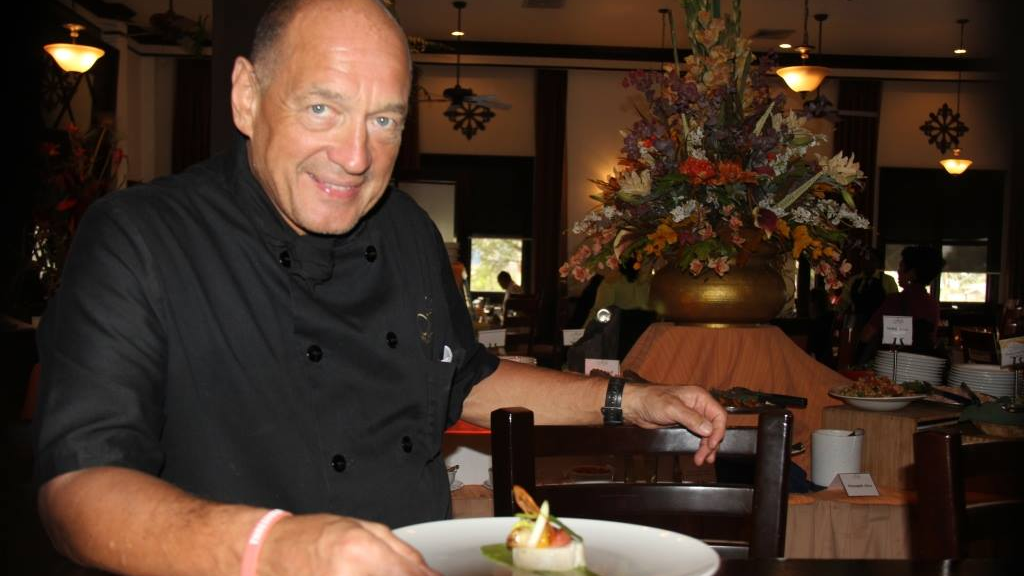 The Board of Directors, Secretariat and entire Membership of the Trinidad Hotels, Restaurants & Tourism Association (THRTA) as well as the Board of Governors, Management and Staff of the Trinidad and Tobago Hospitality and Tourism Institute (TTHTI) has extended their deepest condolences to the family, friends, and loved ones of Executive Chef Adrian Joseph ‘Joe’ Brown.

In a release issued on Monday, the THRTA described him as "one of T&T’s culinary stalwarts" who left an "indelible mark on the culinary landscape of Trinidad & Tobago and his unfortunate passing is a great loss to our hospitality and tourism industry."

Brown was tragically killed while cycling along the Uriah Butler Highway on November 10. Another cyclist, British national Joanna Banks, was also killed.

Chef Joe first came to Trinidad in the 1980’s as the Executive Chef of the La Boucan restaurant at the Hilton Trinidad & Conference Centre.

"Having been a keen competitor at international culinary competitions, Joe volunteered his time to assist the Trinidad Hotels, Restaurants and Tourism Association (THRTA) in launching a National Culinary Team programme with a focus on the skills development of young culinarians and bartenders as well as enhancing of service skills through a waiter competition," according to THRTA. 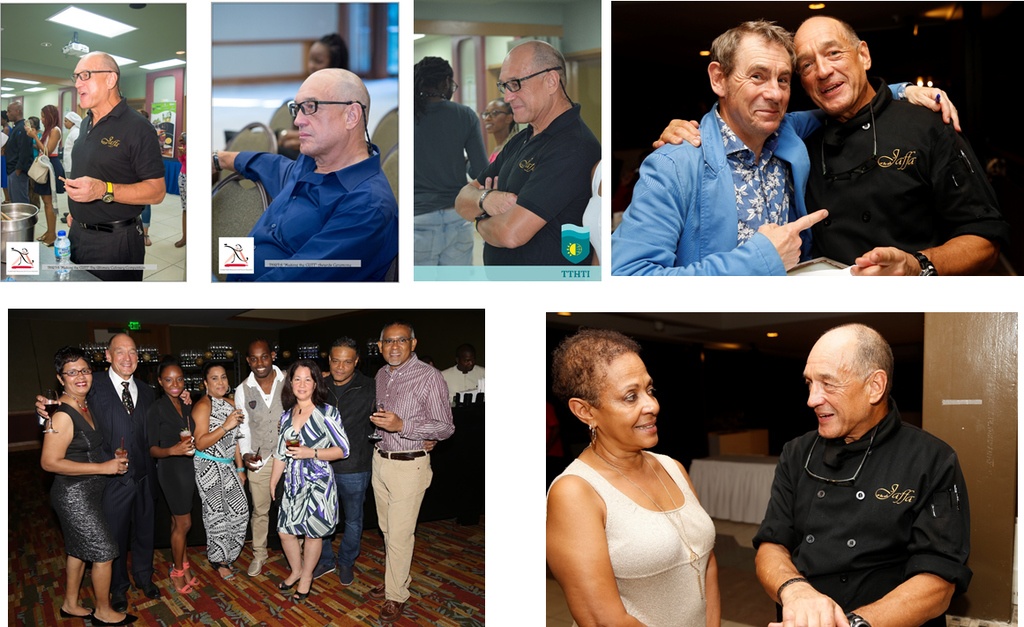 In 1997, Trinidad & Tobago participated for the first time at the Caribbean Hotel and Tourism Association’s (CHTA’s) Taste of the Caribbean culinary competition, held in Puerto Rico. Brown was the head judge for the local selection competition, as well as the head coach for the National Culinary team, providing valuable support and sharing his expertise with team members.

Brown continued to perform in this role until 2006 and, under his guidance, Trinidad and Tobago won their first Caribbean National Team of the Year title in 2004.

Whilst a Director at the THRTA, Chef Joe Brown initiated the very successful THRTA Apprenticeship Programme in conjunction with the National Training Agency and the TTHTI.

"Having once been an apprentice himself, Joe understood the struggles faced by young persons and vowed to do whatever he could to train, develop, encourage and promote young chefs who otherwise would not have had opportunities to achieve certification along with the technical and academic skills required to become professional chefs."