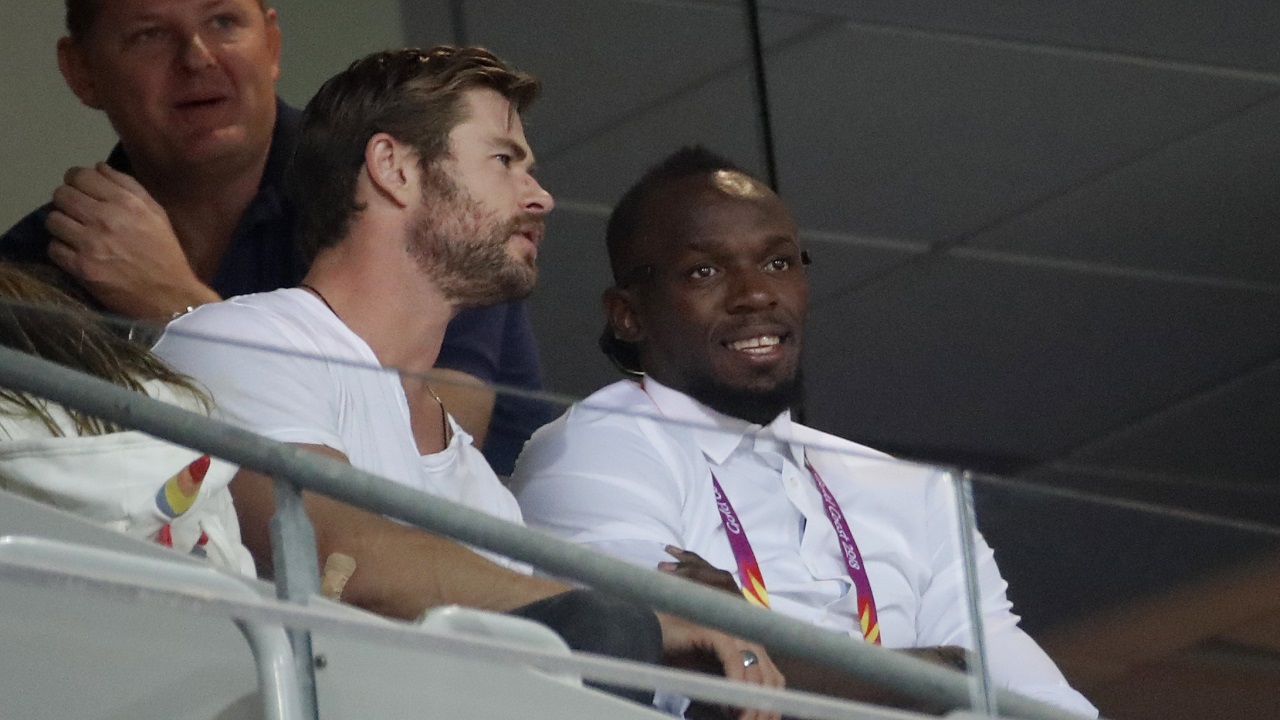 It was thunder and lightning as Avenger’s actor Chris Hemsworth hung out with the world’s fastest man at the Commonwealth Games in Australia.

Hemsworth, 34, who plays hammer-wielding superhero Thor, and Usain Bolt, 31, seemed to be enjoying each other’s company as they took in the sporting action at the Carrara Stadium on the Gold Coast on Thursday.

“I just met Usain Bolt, it was the highlight of my year. Big fan,” Australian media quoted Hemsworth as saying. “I certainly did (get star stuck).” 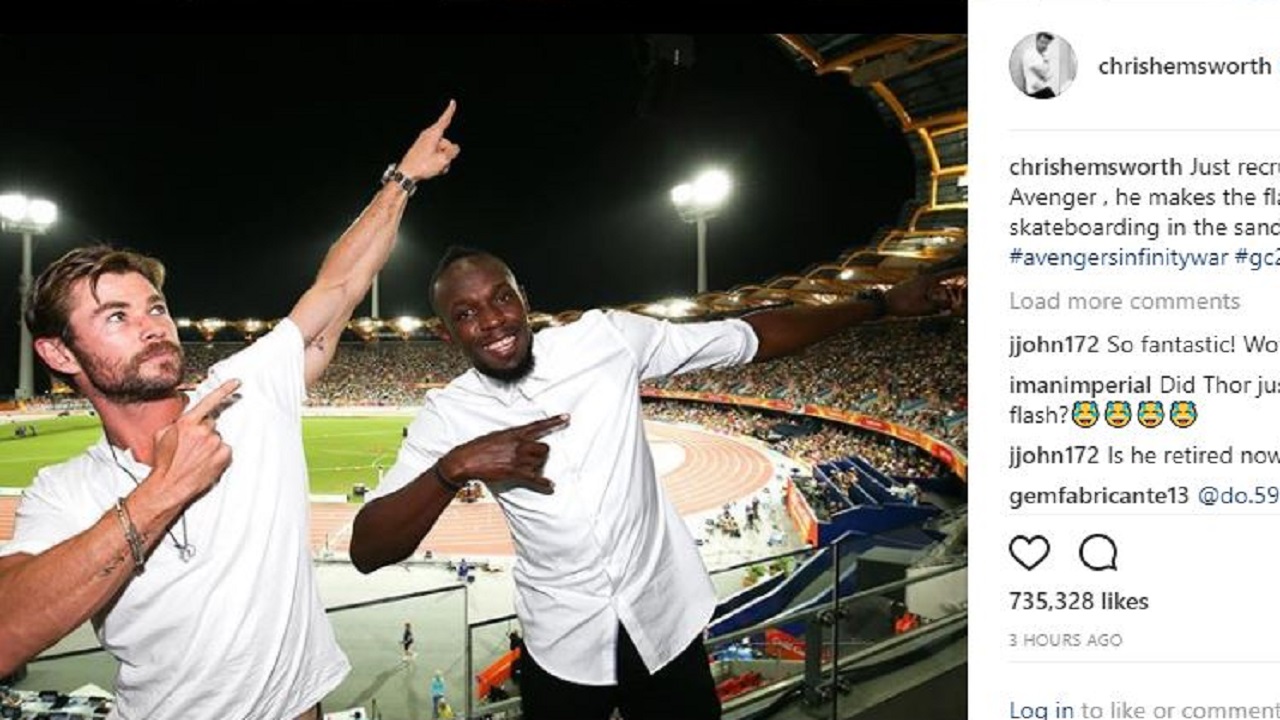 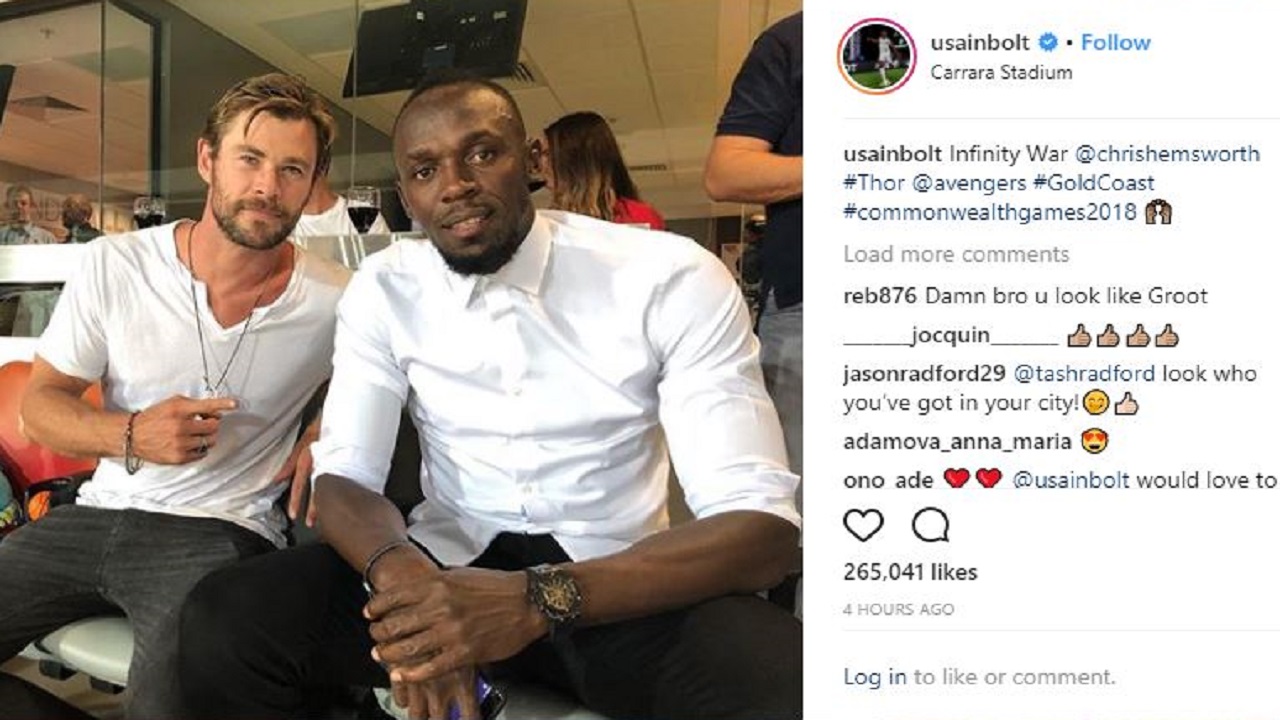 The pictures went down well online. “Two superheroes in one place,” commented one fan. “The New Quicksilver with the Mighty Thor,” said another, referring to a Marvel character who moves at superhuman speed.

“Gee you make Thor look small,” one fan told Bolt, who is in fact 5cm taller than Hemsworth. And Loop’s favourite comment: “ThunderBolt.”

PHOTOS: Bolt 'stuntin' with the A Team on Carnival Sunday