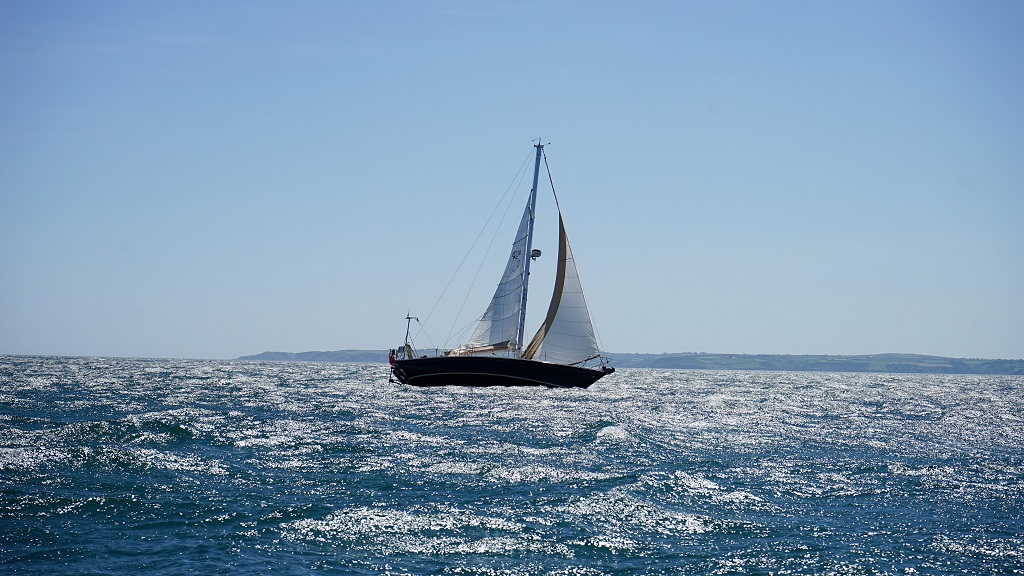 Photo by Mikes Photos from Pexels.

Trinidad and Tobago’s Coast Guard has been referred to as the ‘ghost guard’ in a report which looked at possible piracy issues and rising crime in Trinidad and Tobago as a result of the growing black market trade with Venezuela.

According to a report in the Times published December 29, 2018, several people interviewed by reporter Colin Freeman expressed concern over the possibility of piracy as Trinidad and Tobago lies mere miles from the northern coast of Venezuela.

Freeman spoke to Cedros councillor Shankar Teelucksingh who said the TTCG, nicknamed the ‘Ghost Guard’, often turns a blind eye, either due to fear or bribery.

The Times was told that there have been hundreds of kidnappings in the past few years, both by pirates and Venezuelan security officials.

Freeman also visited Wheel House Pub in Chaguaramas and spoke to former Royal Navy captain John Hollidge who described the issue of piracy as a ‘worry’.

The article also cited the country’s murder rate, which crossed 500 in 2018, connecting this to an influx of drugs and guns from the South American mainland, which is used to trade for items such as food, nappies and medicine.

“Where once pirates had sidelines in smuggling rum and spices, today they traffic Venezuelan guns and Colombian cocaine into Trinidad, fuelling a gang violence problem that already puts the more nervous British tourist off a visit. This year, Trinidad, an island of fewer than 1.4 million people, has seen more than 500 murders, a fourfold increase in two decades. Only Jamaica has a higher annual murder rate in the Caribbean,” Freeman said.

According to data recorded by Oceans Beyond Piracy, piracy incidents in the Gulf of Paria rose threefold in 2017.

“Last new year, one yacht that strayed too near the coast was approached by six armed pirates in an elderly fishing boat, firing their weapons in the air. In desperation, the western couple fired a flare pistol at them, a gesture that might have seemed futile. In this case, it panicked the pirates because of the extra fuel they had on board.”

The article also referred to recently appointed Police Commissioner Gary Griffith who has pledged to clean up crime in Trinidad and Tobago.

“For all Griffith’s tough talk, the Venezuelan dimension to Trinidad’s crime problems is a touchy subject for the government. On the one hand, it wants to maintain close relations with Venezuela’s Maduro, with whom it recently signed a big gas deal. On the other, it frets about the flood of refugees, whom many Trinidadians link to the rising crime problems.”