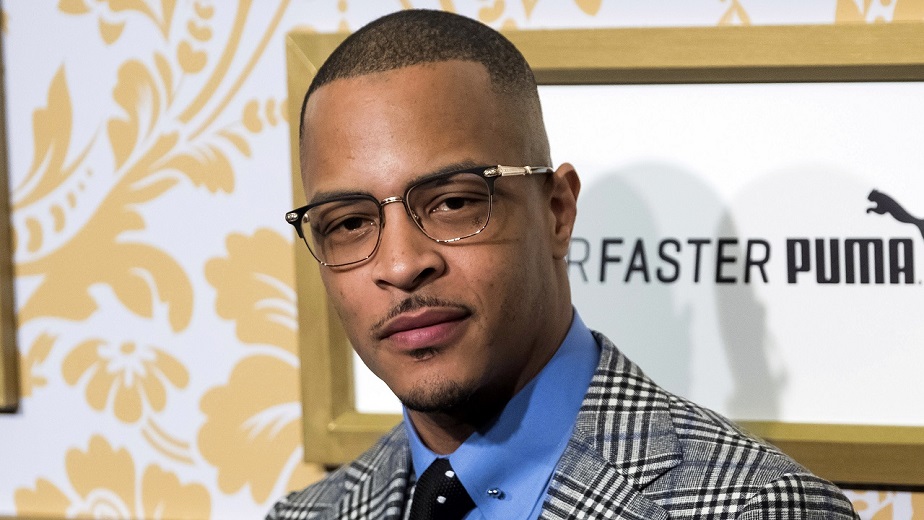 The manager of international rapper and actor, TI, was fined $19,000 for marijuana possession when he appeared before Scarborough Magistrate Brian Dabideen on Monday.

38-year-old Cortez Thomas was in Tobago for the Great Fete weekend in which his client, TI, real name Clifford Joseph Harris Jr, performed.

Thomas was in a vehicle driven by Tobagonian events coordinator Orlando Phillip when they were stopped in a roadblock following the event.

He was found in possession of a container with a plant like substance resembling marijuana and was arrested. He subsequently spent the weekend in jail.

Meanwhile, Phillip admitted to having marijuana in the pockets of the vehicle and was also arrested. He was later fined $2000.

Speaking with a CNC3 cameraman after he received his sentence, TI’s manager said the matter was treated too harshly.

“The amount of weed that they found, back home it would have been a $75 ticket, I wouldn’t have even went to jail and the fact that they make you stay in jail over the weekend, that’s crazy, that shit’s crazy.”

However, he said he was happy to be out of jail.

Both men were represented by Darren Mitchell of Alpha Chambers who flew in from Trinidad to handle the case.

The magistrate issued the ruling around 3 pm saying he did not intend to give out free passes for any offence. He said provisions would be made for the payment of the fine so that Thomas would not be made to spend more time in jail.

Cops search for teen after neighbour chopped in Pt Fortin