Tit for tat between T&T Chamber and Industrial Court continues 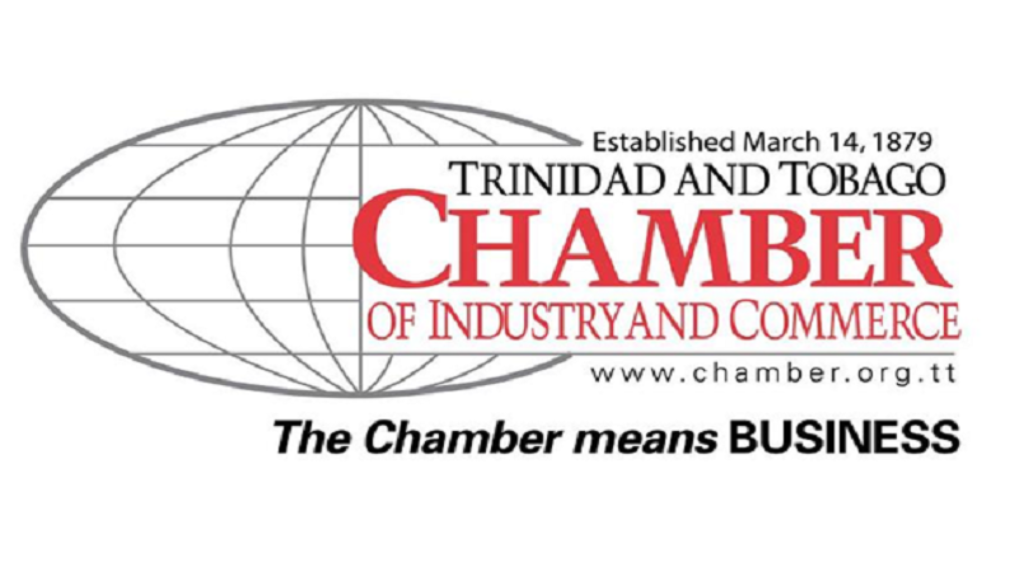 The Chamber of Industry and Commerce (T&TChamber) is seeking to clarify its release issued on October 11, which it said was misinterpreted by the Industrial Court.

This comes after the Industrial Court on November 7, sought to set the record straight on "inaccurate" information from the Chamber regarding the outcome of a 2016 ruling in negotiations between Petrotrin and the Oilfields Workers’ Trade Union (OWTU).

In a statement issued on Monday, the Chamber said its release was not referring exclusively to the ruling of the Industrial Court delivered on March 6.

It said the section of the release relating to the pay increase to Petrotrin workers was primarily in respect of the five percent interim increase granted to those employees on the direction of the Corporation Sole for the 2011 to 2014/2015 period.

The statement said this interim increase was in an effort to avert the union’s strike action on Petrotrin, which was mainly geared towards the negotiations for the 2014 to 2017/2018 period.

The T&T Chamber said it believes it is critical that these matters be ventilated adding that it is of the view that all stakeholders need to be engaged in a constructive dialogue on how best to transform the economy through improvements in productivity, which should lead to better terms and conditions – including salaries – in the context of fair wages for a fair day’s work.

"The Chamber is of the view that the difficulties at Petrotrin were many, but we are equally clear that like many other businesses, a significant factor in retarding necessary transformation efforts is the industrial relations environment in which this transformation must be accomplished."

With this in mind, the T&T Chamber said in fact, its initial release was primarily focused on addressing the broader issue of the industrial relations climate, impacted as it must be by the actions of all the important stakeholders.

"We firmly believe that the adversarial tone of our industrial relations climate is driving away investment or, at the very least, failing to provide a platform for the kind of investment necessary to produce opportunities for growth and prosperity. From our perspective, the rapid change in technology at a global level demands that – as businesses, government and a nation – we have to find more effective ways to deal successfully with the new environment. Structures and methods that might have been necessary at an earlier time need to be revisited. Insisting on maintaining old ways of negotiation does not help to create a sustainable economy. The conversation needs to change."

The T&T Chamber believes there is an urgent need for industrial relations reform, towards a more collaborative and cooperative system. It said it is imperative that the government, the private sector and the labour movement work together to modernise our labour laws and our industrial relations environment.

"Our objective is in no way intended to destabilise the industrial relations climate; rather, it is to drive improvements to the current environment in order to encourage investment, increase employment and transform our economy. We stand ready to facilitate the engagement of all the stakeholders in constructive dialogue."