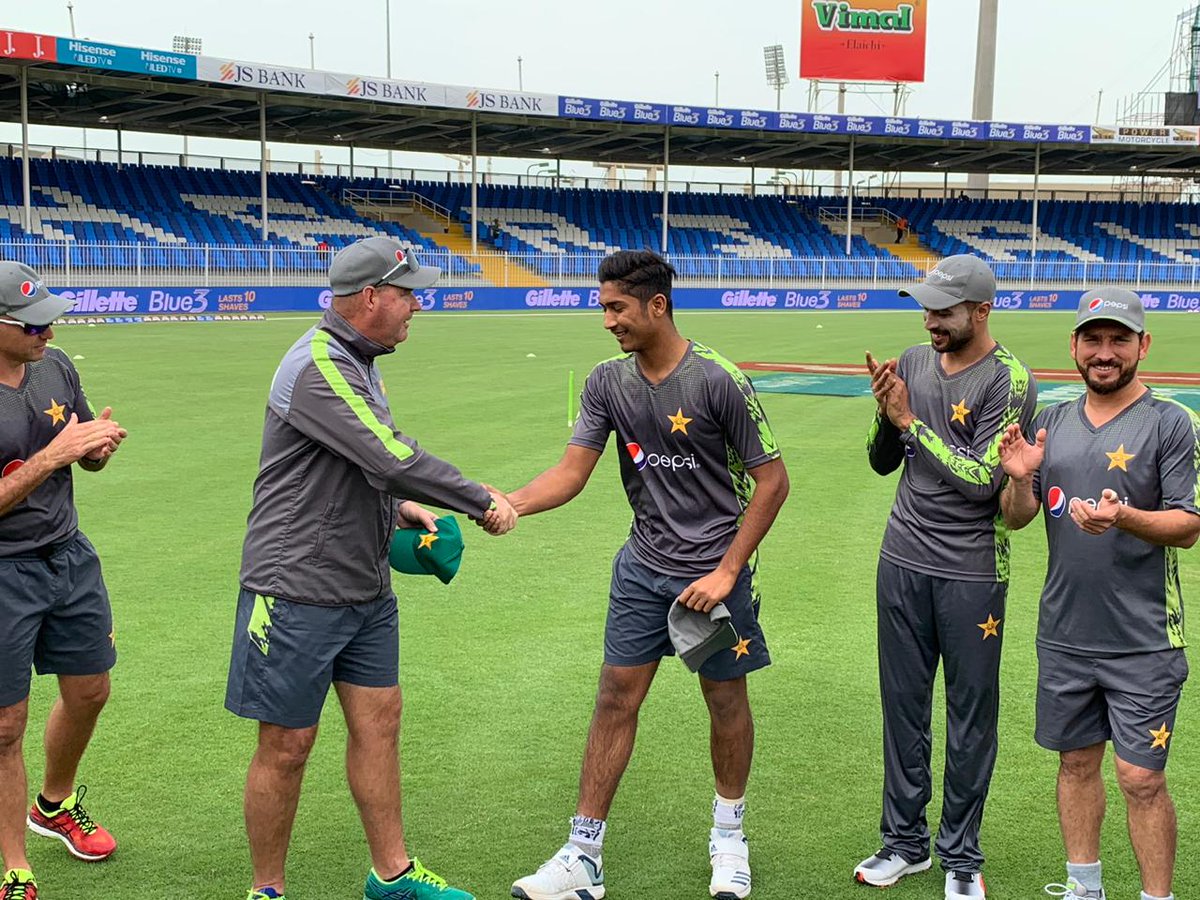 The 19-year-old was called up on Monday by new Pakistan chief selector Misbah-ul-Haq for the upcoming limited-overs series against Sri Lanka.

The Pakistan Cricket Board initially allowed Hasnain to skip a conditioning camp in Lahore to play in the Caribbean Premier League series.

However, the teenager will now ply in the ongoing Quaid e Azam Trophy, to prepare for the Sri Lanka series.

Hasnain has picked up six wickets in four matches for the Trinbago Knight Riders.

He has played for Pakistan in T20Is and ODIs but is yet to appear in a Test match.

It is understood that Pakistan to keen to have Hasnain develop his red-ball skills with the retirement of Mohammad Amir and Wahab Riaz taking a break from Test cricket.

The Knight Riders will go after their fifth win in a row when they take on the St Kitts and Nevis Patriots on Tuesday night at Basseterre.