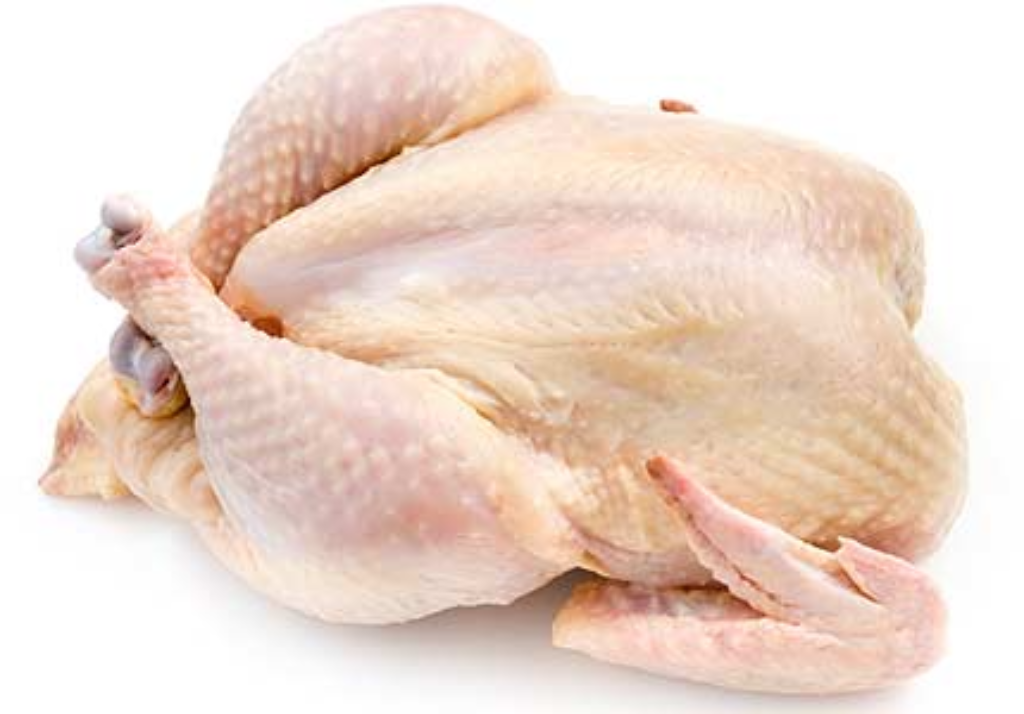 A baker who stole a quantity of frozen poultry from a freezer belonging to a priest in the Mt. Pleasant district earlier this month, has been granted $75,000 bail.

Dexter Romeo, 50, also known as "Old Man" of Roach Trace, appeared before a Scarborough Magistrate this week, charged with housebreaking and larceny.

The 80-year-old priest of School Road, Mt. Pleasant, told police that he secured his house around 7:25 am on February 4 and went away. When he returned he observed the hinges to a freezer in the house missing.

Romeo was arrested at his home on February 8, following investigations into the robbery.

The accused’s cousin, Kerwin Romeo, also appeared in court on the same day to answer a similar charge of housebreaking and larceny, relative to an incident which occurred last month.

Investigations were supervised by W/Sgt. Alicia Piggott of Scarborough CID while Romeo was charged by Cpl. Wendell Campbell of Old Grange Police Station, on February 10.

18-year-old held with cache of weapons in Claxton Bay