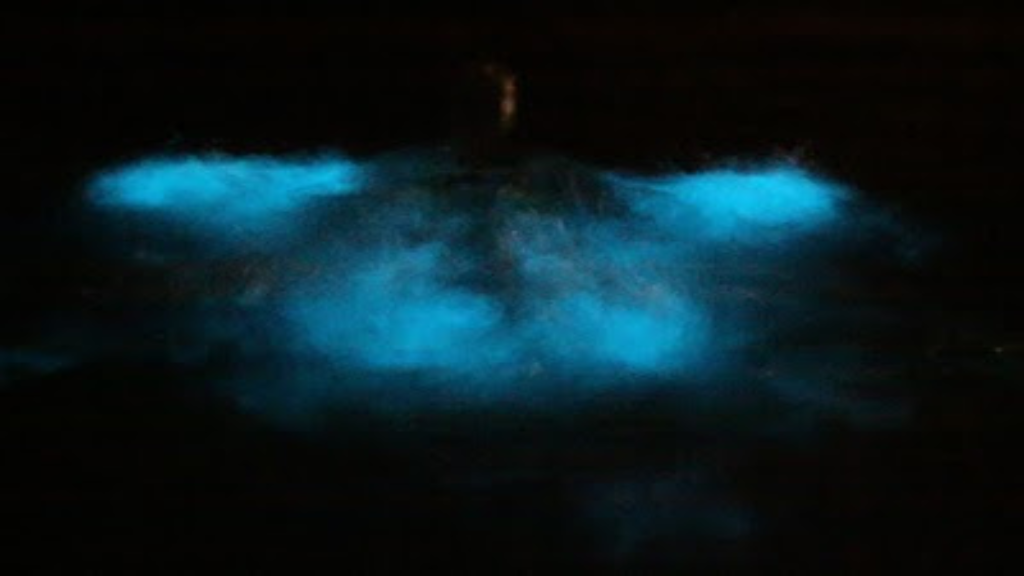 Tobago continues to make its name as a top ecotourism destination across the Caribbean, offering much more than white-sand beaches, eats and drinks and thriving nightlife.

The smaller of the islands of the twin-island state of Trinidad and Tobago was named as the top Caribbean destination in a reader-submitted list of travel tips in the UK’s Guardian - owing to its amazing bioluminescence tours.

The tours, which involve stand up paddling (standing on a surf-style board and propelling with a long paddle) and kayaking are run by brothers Duane and Brett Kenny of Stand Up Paddle Tobago.

The winning tip was sent in by Julia Burdge:

“My friend and I went on the bioluminescent tour in Tobago run by Stand Up Paddle Tobago, leaving Pigeon Point after sundown. We paddled our kayak in the dark to the lagoon where the luminescent plankton thrive. It was the most amazing thing I’ve ever seen. When you disturb the plankton it glows like watery fireflies. Part of the tour is to swim in the (warm) lagoon and watch the streams of light in your wake… it was stunning. It cost $60 but was worth it.”

Bioluminescence is the production and emission of light by a living organism produced by energy released from chemical reactions occurring inside (or ejected by) the organism.

The delightfully breathtaking phenomenon is caused by dinoflagellates, a type of marine plankton which emits a bright blueish glow when agitated. The light produced by these microscopic organisms is a defence mechanism meant to ward off predators.

The two hour long tour from Stand Up Paddle Tobago is available year-round at a cost of $60 USD and welcomes all ages.

The darker the better as this enhances the experience, but be sure to take a high-end camera with waterproof housing to capture the best shots of the bioluminescence.

Maracas Bay rated among best beaches in the Caribbean