Tobago, Latvia, and their shared history 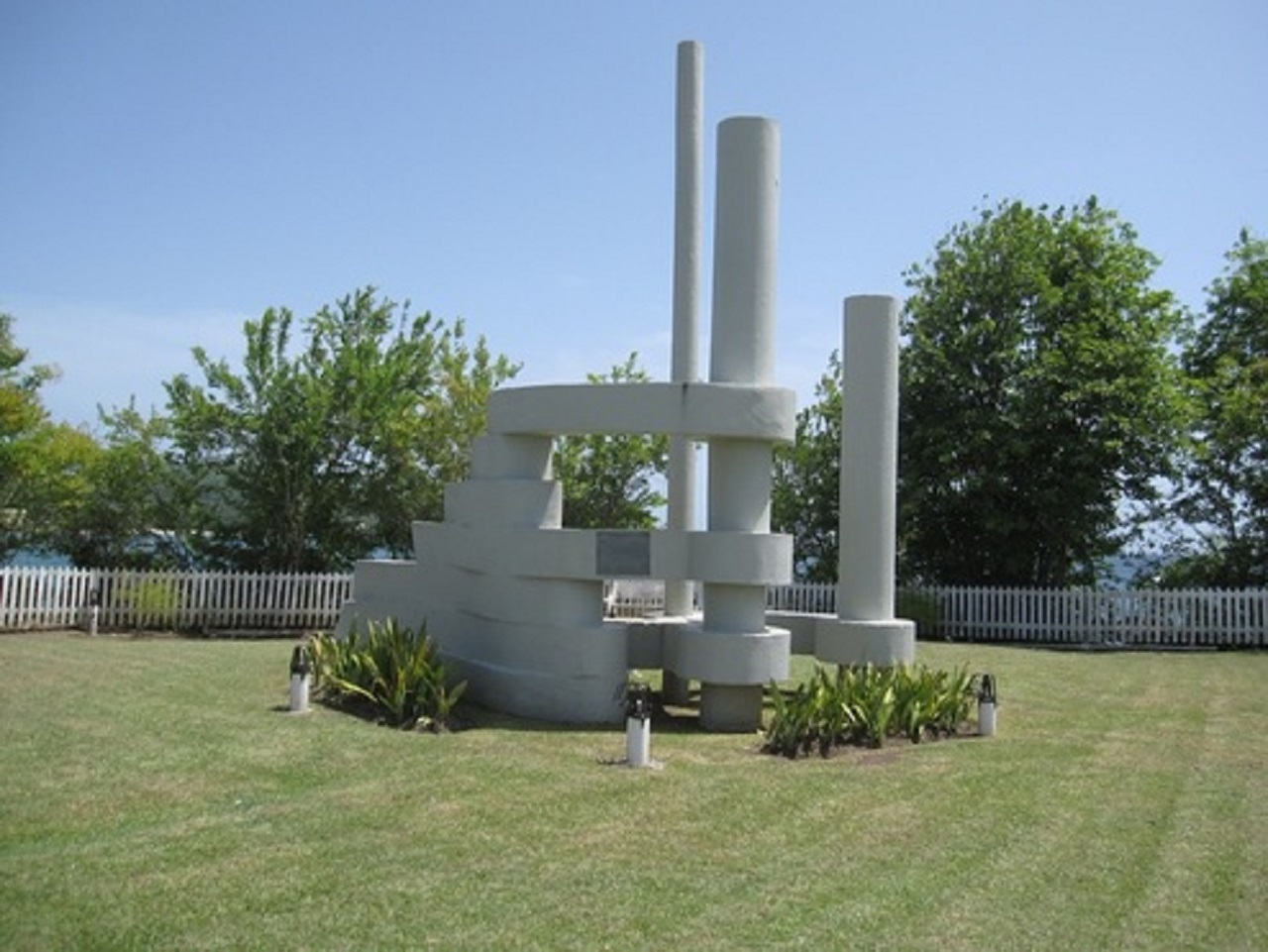 The Courland Monument, near the Great Courland Bay in Plymouth, was built by the decendants of 600 pioneers who arrived in the late 1600s from Courland, a small principality in Latvia. The pioneers established a fort on the Mainland, and christened the area Courland Bay. The Courland Monument was dedicated on June 25, 1978. The area is the site of Tobago's oldest town, fort, capital and church.

What do Tobago and the small Eastern European country of Latvia have in common? More than many might think.

Before Tobago became an English or French colony, it was first one of two colonies of a tiny European country formerly known as the Duchy of Courland.

So how did a tiny eastern European country create Tobago's first colony?

DiscoverTT says: “During the seventeenth century many European nations extended their wealth, diplomatic influence and international status by establishing colonies overseas. Colonisation was pursued by large and wealthy European countries such as Great Britain and France, and also by smaller but wealthy countries such as the United Provinces. However, during the mid-seventeenth century there was an example, now almost forgotten, of colonisation by a tiny, and far from wealthy, independent vassal state, the Duchy of Courland....Duke Jacob Kettler of Courland." 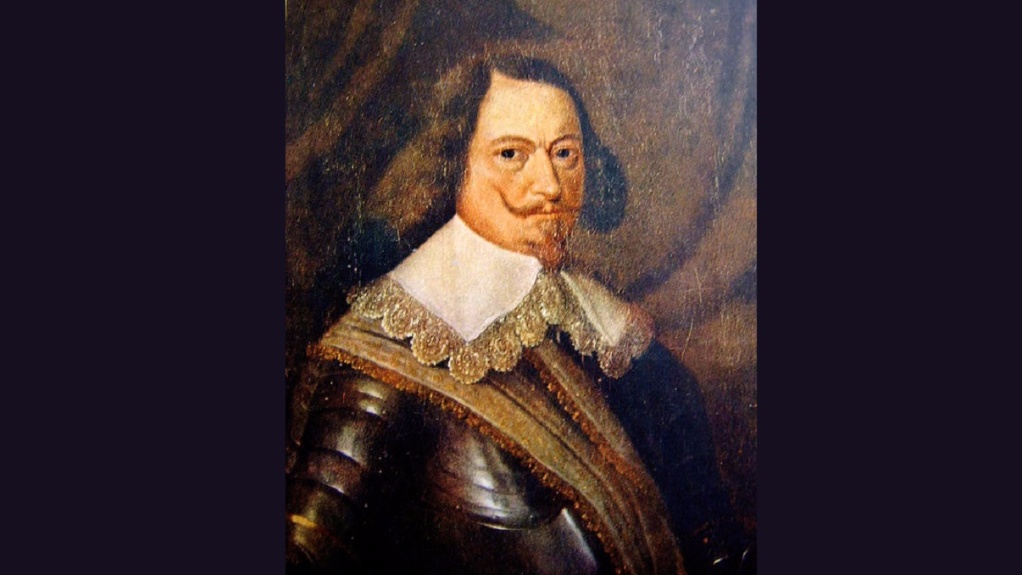 Duke Jacob was the godson of King James I of England and a well-educated and widely travelled man.

He showed great political acumen, committed to securing the future of his duchy as a self-sufficient and independent maritime nation.

Seeking to expand its global reach, Courland made a venture to colonise the island of Tobago, the famous setting of Daniel Defoe's Robinson Crusoe.

Twenty-five officers, 124 Courlander soldiers and eighty families of colonists were sent by the duke to occupy Tobago.

A fort was erected on the south-western shore of the island, called Jekabforts (Fort James) which was surrounded by Jekaba pilseta (Jamestown). Other names such as Great Courland Bay, James Bay, Courland Estate and Little Courland Bay soon appeared.

These industrial, agricultural and tropical products were exported to Poland, Sweden, Muscovy, Great Britain, Spain and the Netherlands.

The colonisation of Tobago extended the power and prestige of the duchy well beyond its narrow boundaries. James' ships, carrying a flag, a black crab on a red background, were recognised throughout the mercantile world. 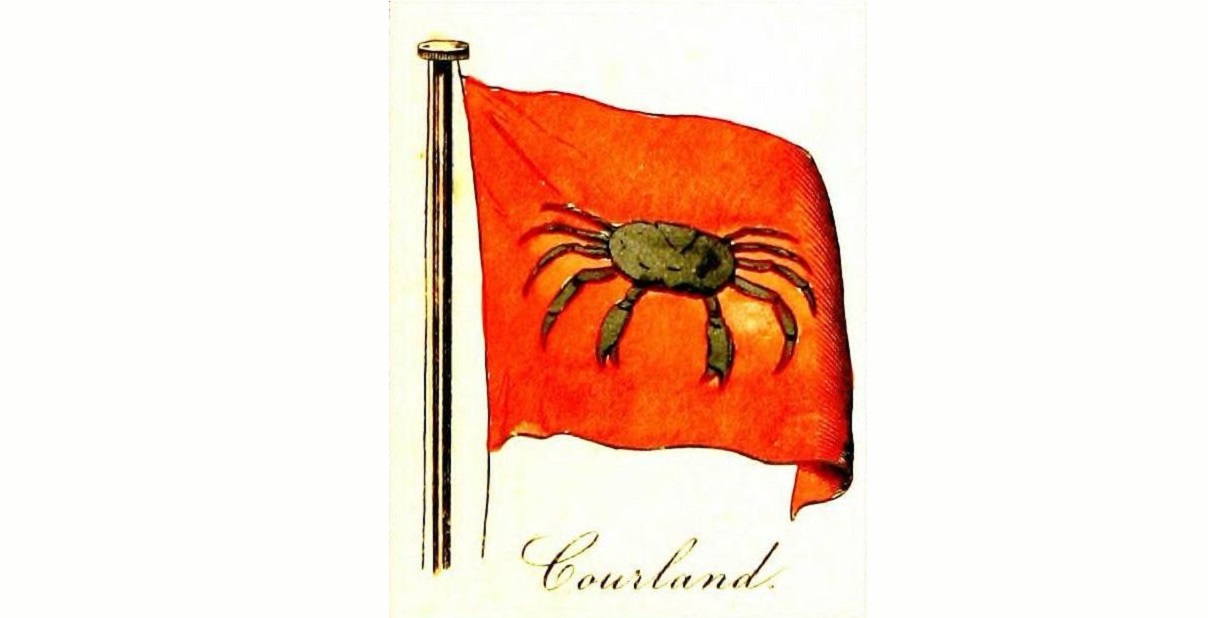 In 1655 the Swedish-Polish war affected the island again, until the Treaty of Oliwa in 1660, however Tobago's great trading days, for a time, were over as the island changed hands among the Dutch, English, French, Spanish and Swedish, until it was ceded to the British under the Treaty of Paris in 1814.

In 1690, shortly after the island was sold by Courland the previous year, the Couronian government permanently left Tobago.

After World War I, Courland became one of five provinces of the newly formed nation of Latvia.

Nevertheless, Latvians have not forgotten their once illustrious colonies and in 1978 a commemorative plaque was built for the Couronian settlers at Great Courland Bay on the north coast of the island, reminding them of their once powerful Caribbean ties.