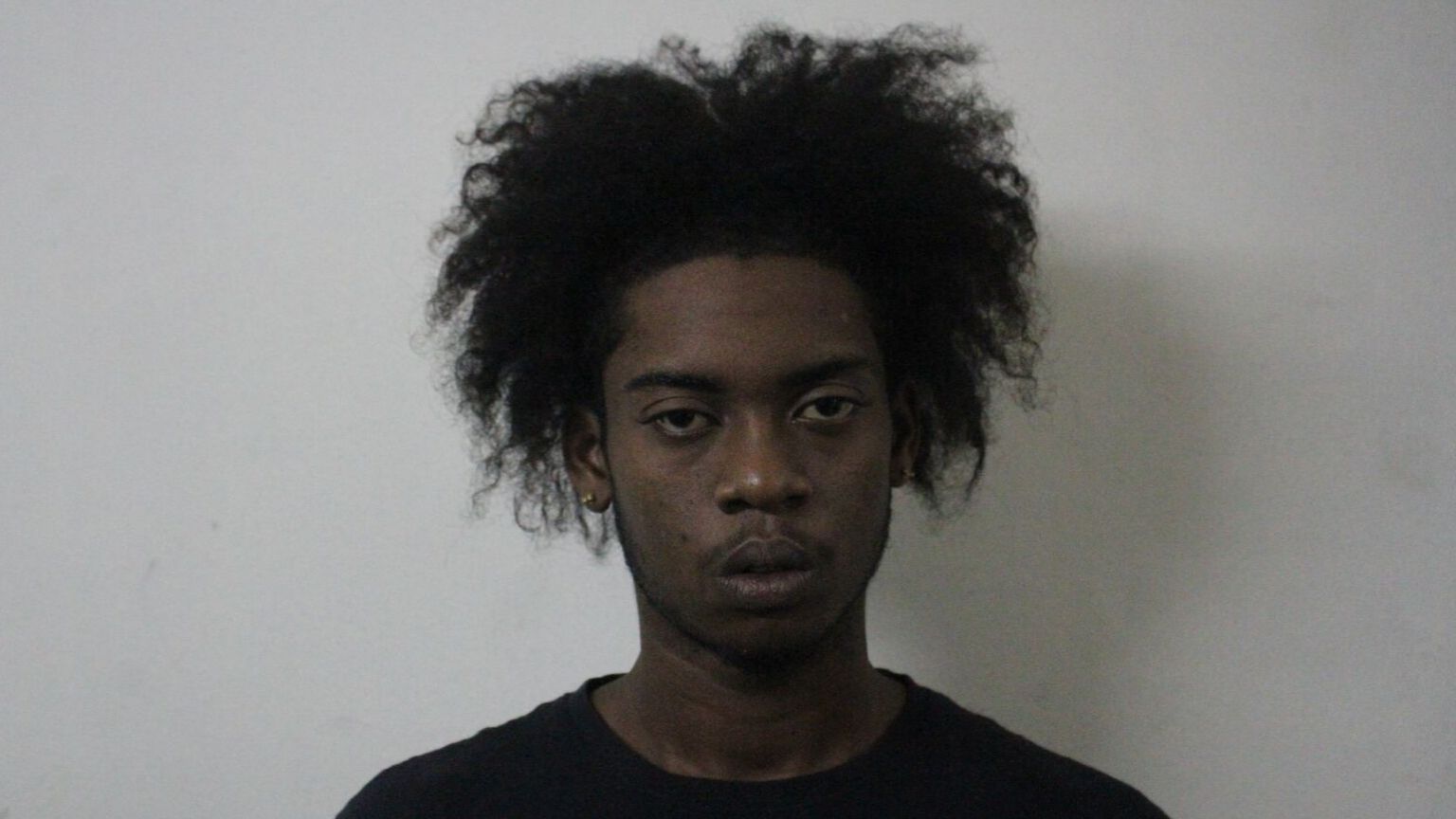 A Tobago man, charged with the murder of Elias Dabourah appeared before a Tobago Magistrate on Thursday.

According to a statement issued by the Trinidad and Tobago Police Service (TTPS), 18-year-old Sujay Sookdeo of Bon Accord, Tobago, appeared before Magistrate Andrew Stroude in the Scarborough Magistrates’ Court on September 20, 2019, to answer to the charges of murder as well as possession of a firearm and ammunition.

According to reports, on Monday 9 September 2019, Elias Dabourah a 30-year-old gyro vendor, along with a coworker, was returning items to a storage area at the Crown Point Shopping Plaza around 3.30 am.

While there, both men were approached by two masked men carrying guns.

A struggle followed and Dabourah was shot in his head.

The assailants escaped on foot while Dabourah was taken to the Scarborough Hospital for treatment.

He later died at the hospital on Saturday 14 September 2019.

Investigations into the murder were supervised by ACP (Ag.) William Nurse, of the Homicide Bureau of Investigations (HBI) Tobago.

The matter was adjourned to Thursday 17 October 2019.