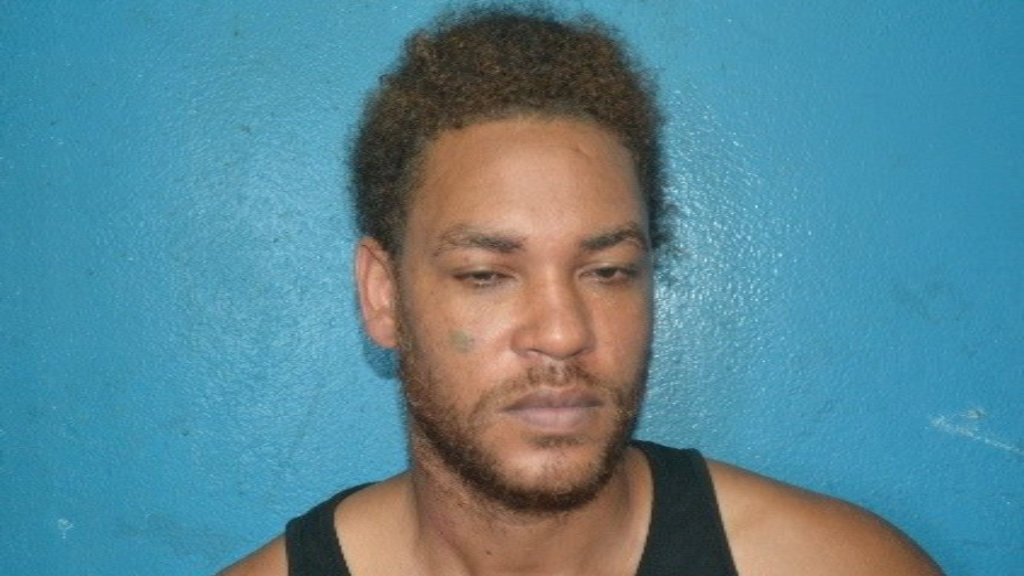 A 33-year-old handyman from Town Centre, Buccoo, Tobago, was denied bail for breaching a protection order and burglary.

Wendell King was denied bail when he appeared before Magistrate Jo-Anne Connor at the First Magistrates’ Court Scarborough via Virtual Court on September 2, 2020.

He was advised to apply to a Judge in Chambers for bail.

The victim obtained a protection order against King on January 17, 2019, which was valid for two years.

She alleged that around 4.30 am on June 20, 2020 she was at home, asleep in her bedroom when she heard someone calling out her name.

She checked and reportedly saw the accused standing outside her home attempting to open the window.

The victim claimed he demanded she let him in.

She said she refused and he became annoyed and kicked down her front door and entered the house.

She raised an alarm and the accused ran out of the house and escaped.

The victim made a report to the Shirvan Road Police Station and the matter was transferred to the Gender Based Violence Unit, Tobago Division.

WPC Lashley was detailed to investigate and the victim was interviewed and the scene visited.

Several attempts were made to arrest the accused without success but on August 30, 2020, he was arrested by officers of the Emergency Response Patrol Unit, Scarborough Police Station and handed over to the Gender Based Violence Unit.

Carapichaima man gets $30K bail for breach of protection order