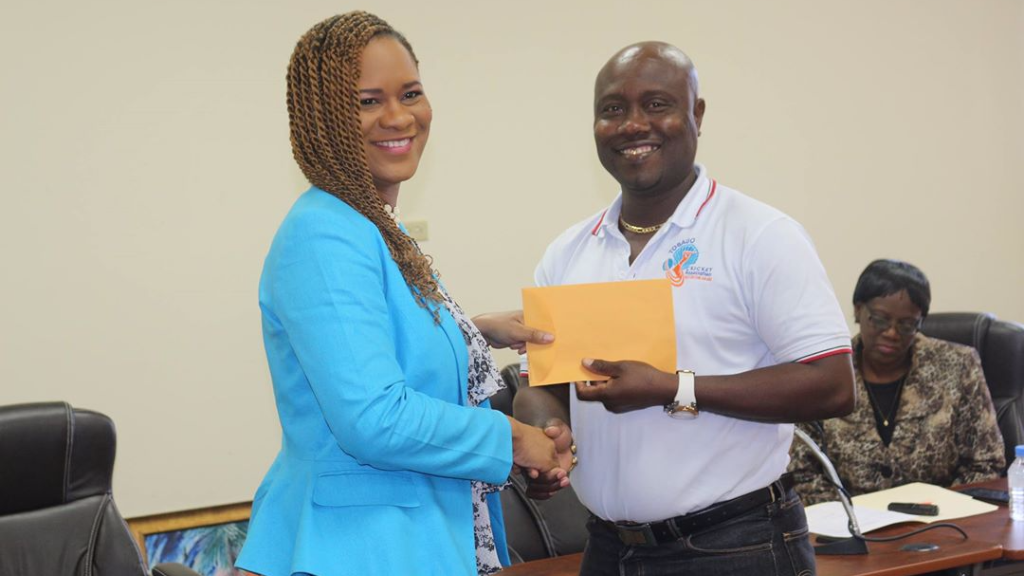 Minister of State in the Office of the Prime Minister, Ayanna Webster-Roy, distributed almost TT$300,000 worth of grant funding last Thursday to several Tobago-based non-Governmental organisations in support of their various initiatives.

The initiatives ranged from educational and cultural to sporting programmes.

The grant funding can be accessed by any NGO in Tobago and recipients are selected upon recommendation by a CAST Grants committee.

Minister Webster-Roy emphasised that Central Administrative Services Tobago (CAST), as the Central Government’s main agency in Tobago, is committed to ensuring that it plays a meaningful role in the advancement of Tobagonians and Tobago. 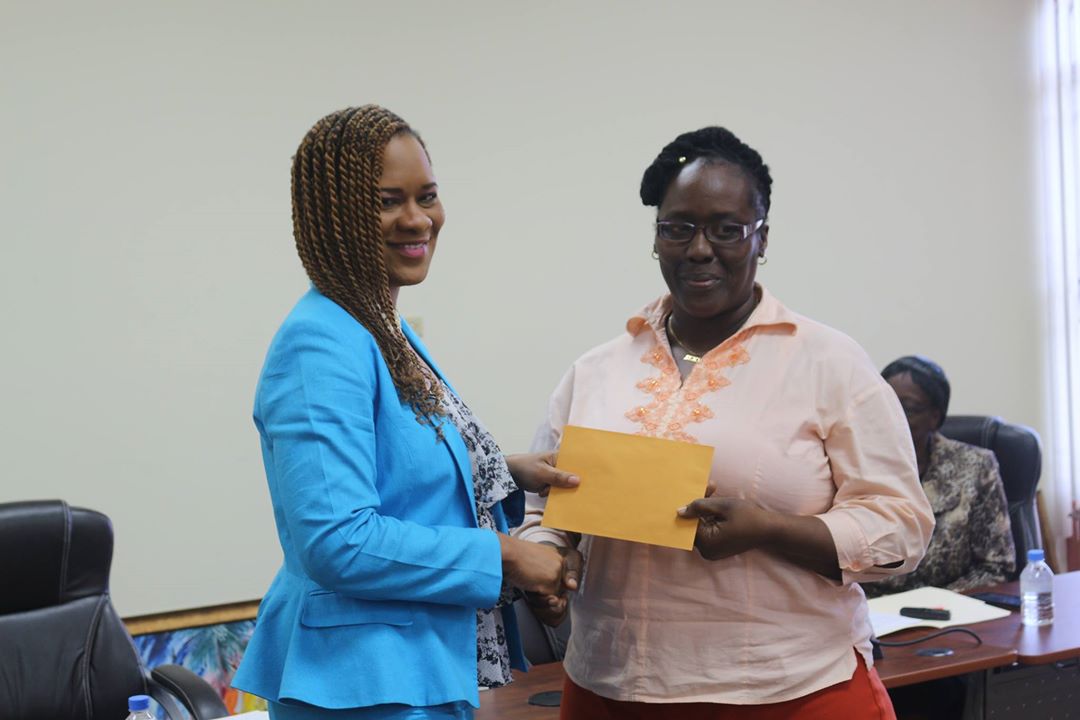 “Through initiatives like these, we are hoping to reach as many Tobagonians as possible so that they can understand that the Office of the Prime Minister is here as an agency working for the development of all of Tobago. We will also like to foster a culture of self-reliance amongst Tobagonians so that we can all feel a sense of accomplishment in developing our space and our people,” she said.

She commended the recipients on their innovative ideas and hoped that they will be sustainable and to the benefit all Tobagonians. She however encouraged recipients to also find creative ways of generating funds to sustain their initiatives.

Minister Webster-Roy further noted that Cabinet’s approval of an NGO Grants Policy for CAST earlier this year, made it mandatory for recipients to give proper account of how the allocations are applied. 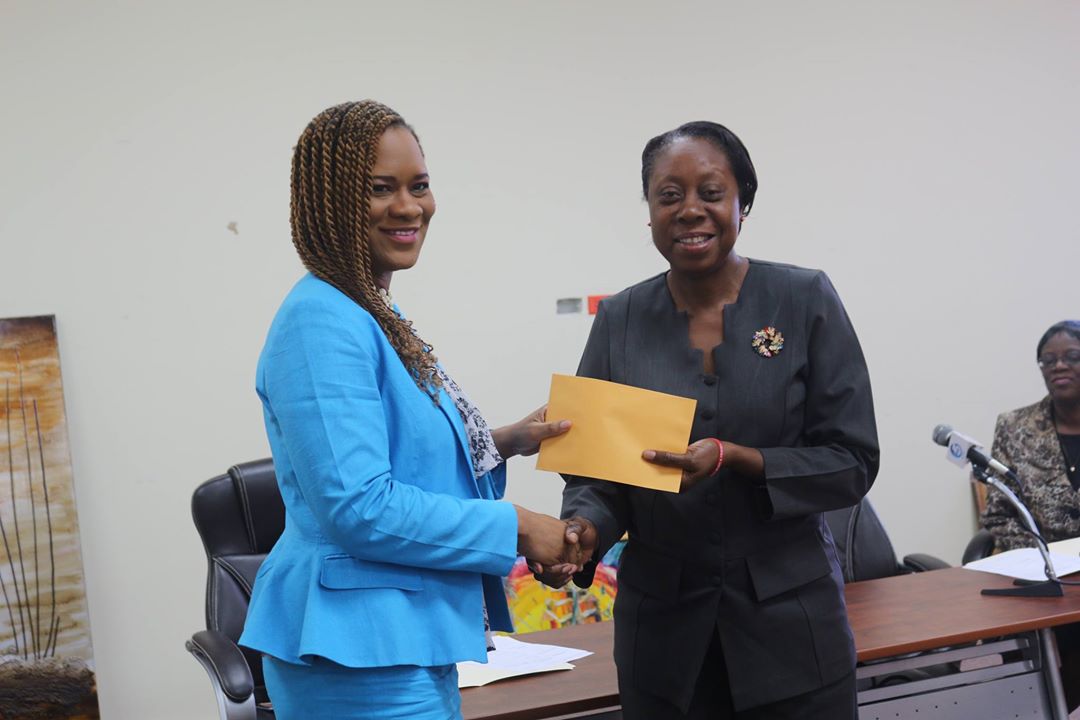 Also present at the distribution were Acting Permanent Secretary of CAST, Mrs. Bernadette Koroma and members of the CAST Grants committee.