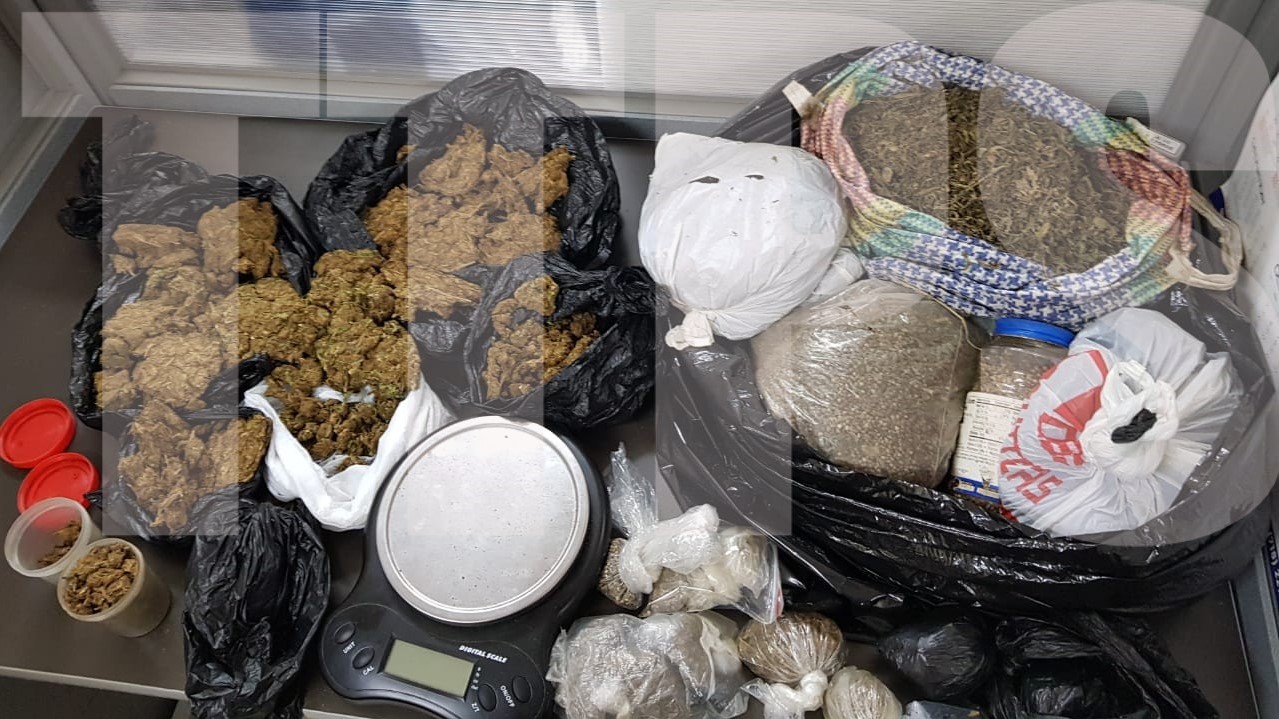 Officers of the Tobago Divisional Task Force arrested four men and seized approximately 1.6 kilogrammes of marijuana during an anti-crime exercise conducted in the Black Rock and Mt. St. George districts in Tobago this week.

The exercise was supervised by Sgt. Stewart and W/Sgt. (Ag.) George and was conducted between 12 noon on Thursday 20 June and 3 pm, on Friday 21 June.

During the exercise, the officers proceeded to Castara Road, Mt. St. George, where they conducted a search of a bushy area and found one black bag and one glass bottle, containing marijuana seeds weighing six kilogrammes.

In another search, officers discovered 469 grammes of marijuana at Studley Park, in a condemned truck.

A search was also conducted in a bushy area at Turtle Beach, Black Rock, where the officers discovered two black plastic bags containing 942 grammes of marijuana.

Four men; a 17-year-old of Wilson Road, Scarborough, two 22-year-olds, of Goodwood and Mt. St. George and a 37-year-old also of Mt. St. George, were arrested for the possession of 178.4 grammes of marijuana.

The value of the drugs seized is approximately $16,000.

Caught with drugs, scale down pants

In an unrelated incident, a 22-year-old man is expected to appear before a Port of Spain Magistrate on Monday, after he was held with a quantity of marijuana and a scale.

The suspect was held at about 4.30 pm on Friday by officers of the Western Division Task Force, along Mt Pleasant Road, Carenage.

The officers, while conducting routine patrols, had cause to stop the suspect and search him.

They found the drugs and scale hidden in the crotch of the man’s pants.

As a result, the suspect was immediately arrested.

$5 million in weed destroyed in Biche