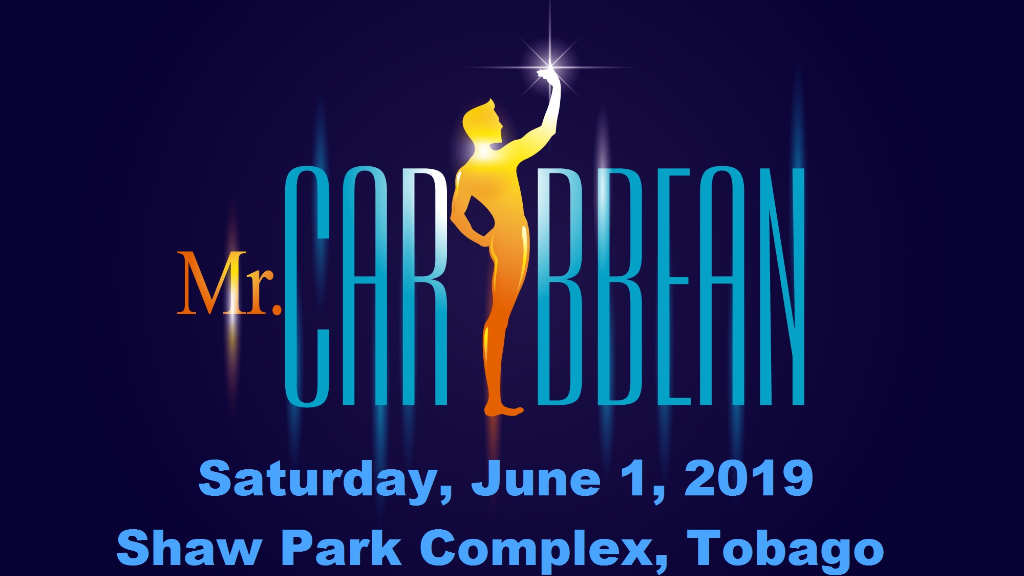 “For the first time in our island’s history, Tobago will be hosting the third edition of the Mr. Caribbean Competition on June 1, an event geared towards promoting the positive image of the Caribbean man.”

These were the sentiments made by Coordinator of Culture in the Division of Tourism, Culture and Transportation, Glenda-Rose Layne at the event’s media launch at the Mt. Irvine Bay Resort on Monday. At the time, Layne was delivering brief remarks on behalf of the Secretary of Tourism, Culture and Transportation, Councillor Nadine Stewart-Phillips.

“In a time when Caribbean males are facing many challenges, competitions of this nature can help to positively re-define men and change the negative stereotypes often portrayed in the media and society,” Layne stated.

She was hopeful that the event’s historic staging would create lucrative avenues for the further development of the island’s tourism industry.

The competition is set to bring the Caribbean region together in an undeniably unique way featuring contestants from Antigua and Barbuda, the British Virgin Islands, Barbados, Dominica, Guyana, St. Lucia, Suriname as well as Trinidad and Tobago. The contestants will also have the chance to experience Tobago first hand during an island tour on May 21.

In addressing the media, Tobago’s representative, Andell Mc Intosh, said that he was elated for the opportunity.

The Mt. Irvine Bay Resort employee stated: “I feel honoured to be part of this competition to represent the island as an ambassador and role model.” He further thanked the Chairman and Founder of the Mr. Caribbean competition, Marie-Antoinette Mora for bringing the competition to Tobago.

Mora said that the competition was founded in 2014 with the aim of providing a platform to showcase the talents of Caribbean men whilst bolstering their self-esteem and encouraging the further development of their personal and professional skills. She also thanked the Division of Tourism, Culture and Transportation for embracing the initiative.

All Tobagonians are encouraged to support the event which takes place at the Shaw Park Cultural Complex. Additional information can be found on the Mr. Caribbean Facebook page.