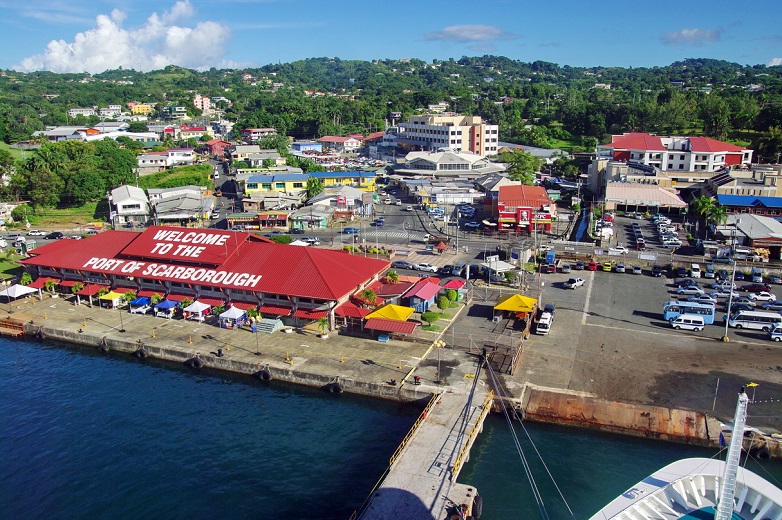 This story has been updated to include details about restoration:

The following areas and environs are back on full supply: Friendship, Crown Point, Bon Accord, Parts of northside Tobago. Others will be brought back on stream later this evening.

T&TEC said in a release that the blackout was not related to Tropical Storm Karen:

"At approximately 5:20 p.m. on Friday 27th September an alarm went off at the Cove Power Station in Tobago, immediately following which the generators at the station tripped off, causing an island-wide outage.

Engineers immediately commenced work to restart the generators and at approximately 7pm the first customers, in Friendship, Crownpoint, Bon Accord and environs, were brought back on. At 8.30p.m. about 50 percent of customers were on.

The Commission has launched an enquiry into the cause of the triggered alarm and the failure of the generators.

This incident was not related to the passage of Tropical Storm Karen, as is being speculated in some quarters ," the company said.

She said T&TEC engineers are trying to determine the cause of the problem.

However, she assured that power should be restored to some customers in an hour.

Rumours of destruction due to Tobago earthquake deemed 'fake news'

T&TEC work to restore power to affected areas in Tobago