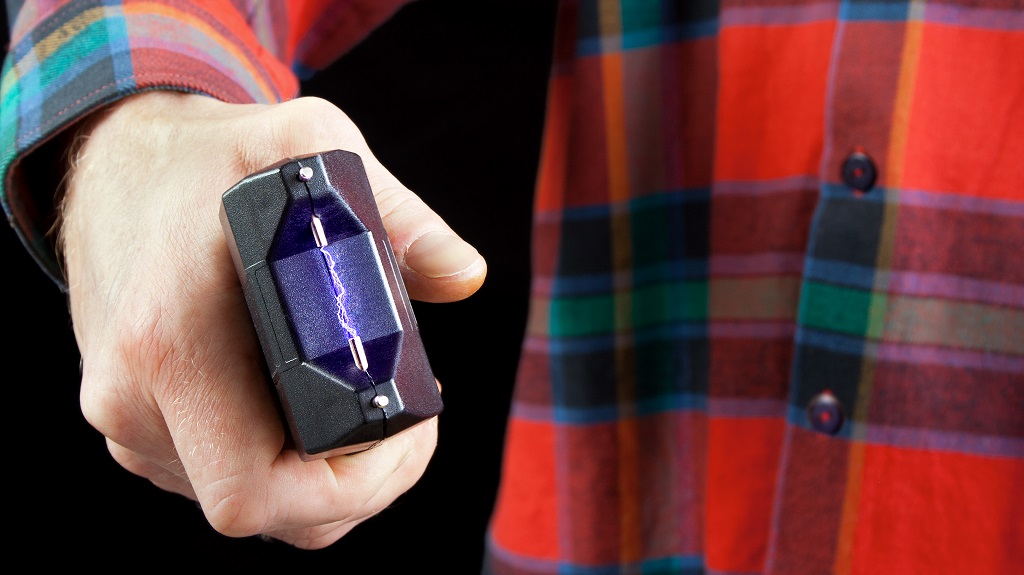 Police are investigating a report where a Tobago teen was chopped and attacked with a Taser.

The victim is said to be a 19-year-old teenager from Canaan, Tobago.

The victim told police that he was walking along the roadway when a black CS3  Mitsubishi Lancer pulled up alongside him.

Two men exited the car and confronted the 19-year-old about money they said he had allegedly stolen.

The teenager denied the allegations and attempted to clarify the situation, however, he was attacked.

The 19-year-old was shocked and chopped to his left hand.

The suspects then returned to the car and fled the scene.

The injured man notified the police and paramedics and a team of officers led by W/Cpl Webster visited the scene.

The victim was taken to the Scarborough General Hospital where he was treated.

Seales: Tasers will reduce use of deadly force