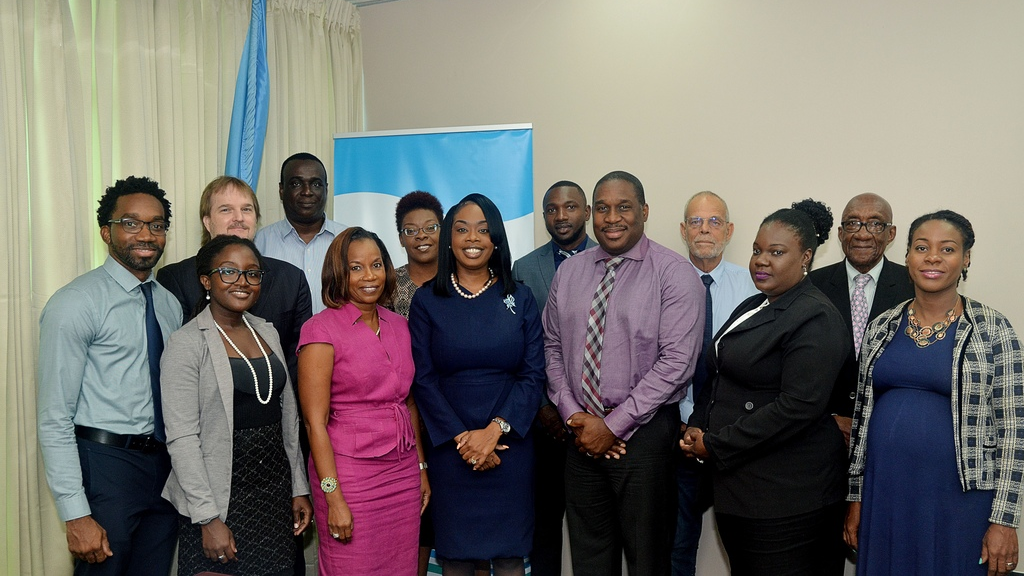 Secretary of Tourism, Culture and Transportation, Councillor Nadine Stewart-Phillips, presented Instruments of Appointment to the Board of Directors of the Tobago Tourism Agency Limited (TTAL) today, Monday, August 13, at the Division’s head office in Scarborough.

In a release, the Division of Tourism said the Tobago House of Assembly made the decision in February 2017 to establish an Agency mandated for destination marketing, product development and innovation for Tobago.

In July 2017, a Board of Directors was appointed to oversee and direct the establishment of the Agency and to be the driving force to place Tobago in the global marketplace.

The release said during the Board’s first year of tenure, the Tobago Tourism Agency became operational with the recruitment of Chief Executive Officer, Louis Lewis, and other key staff. The Agency has since hit the ground running with international and domestic marketing campaigns such as the “Last Call” campaign in the United Kingdom, and has made strides in increasing interest in Destination Tobago among the travel trade and key distribution channels by attending key international trade events.

Addressing the Board after presenting them with their Instruments of Appointment, Secretary Stewart-Phillips congratulated them on their appointment and thanked the returning members for once again accepting the call to serve the tourism sector and the people of Tobago.

“Tourism is the main economic driver of Tobago and the decisions made by you and the work done by this Board will determine the future of the tourism sector,” stated Secretary Stewart-Phillips.

“The Tobago Tourism Agency must be seen as the turning point in Tobago to turn the tourism sector around, and therefore I challenge every one of you to make your contribution and decisions in the best interest of our island and our people.”

The board is led by its Chairman Dr. Sherma Roberts and Deputy Chairman Dr. Acolla Cameron, with members from diverse professional backgrounds that reflect a range of skills, industry experience and stakeholder interests. With the exception of Kelvon Morris, who is a new addition to the Board, the other members are returning for their second one-year term.

The Board of Directors is as follows: