Tobago Tourism look to other airlines for Thomas Cook travellers 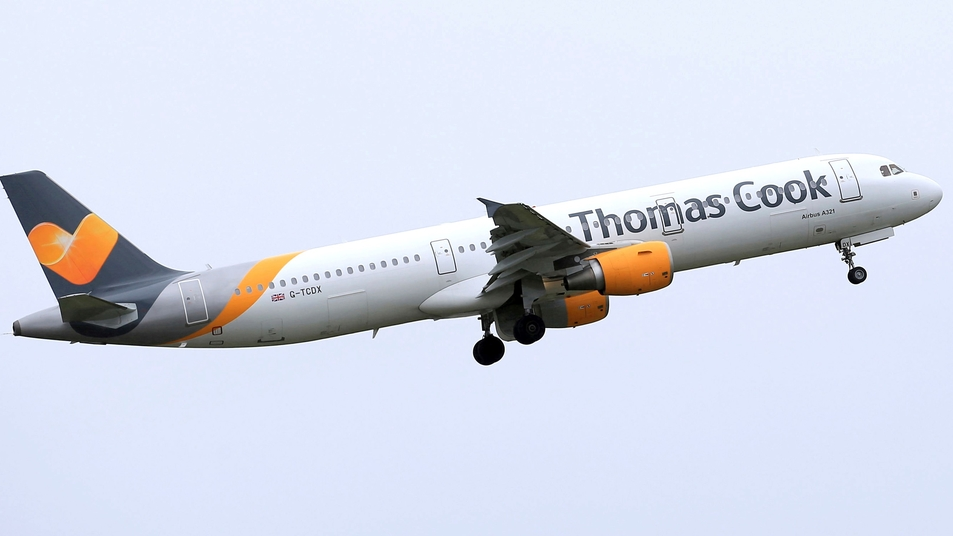 Thomas Cook customers booked to travel to Tobago for the high winter season will be directed to use alternative airlines.

This as tourism authorities on the island react to the closure of the 178-year-old airline.

The Tobago House of Assembly said it received official communication from Condor, the parent company of Thomas Cook Airlines, that the winter service to Tobago from Manchester will no longer be operational due to the collapse into liquidation of the Thomas Cook Airline in the UK.

In a release, CEO of the Tobago Tourism Agency Limited, Louis Lewis stated that the immediate strategy will be to direct customers through its travel partners to the alternative services of British Airways and Virgin Atlantic that operates year-round weekly services out of Gatwick London to Tobago.

“The team will continue to look at other airlines to provide service to the destination and work with our trade partners in the best interest of Tobago.”

“Our resolve is to ensure that Tobago is accessible from our major source markets," he said.

THA said that it has been advised from Condor that the direct flight year-round service from Frankfurt, Germany to Tobago will operate as planned despite the collapse of Thomas Cook Tour Operator and Thomas Cook Airline in the UK.

In response to this recent development, Secretary of Tourism, Culture and Transportation, Councillor Nadine Stewart-Phillips said the situation at Thomas Airlines is unfortunate given the importance of the UK market to the island.

She assured the public and stakeholders that the Tobago Tourism Agency through the Division of Tourism, Culture and Transportation will continue to work assiduously with existing carriers to ensure that the impact on the destination is not severe.

The THA said it shared a mutually beneficial relationship with Thomas Cook Airlines since the introduction of a once a week direct flight to the island from November 2016.  This included a Marketing Agreement to stimulate tourist traffic from Manchester and the North of England to Tobago.

They said the Board and management of the Tobago Tourism Agency Limited were monitoring the developments surrounding Thomas Cook Airlines in recent weeks and while a decision was already taken earlier this year to continue the airline’s winter service from November 2019 to March 2020, the Marketing Agreement was not yet signed.