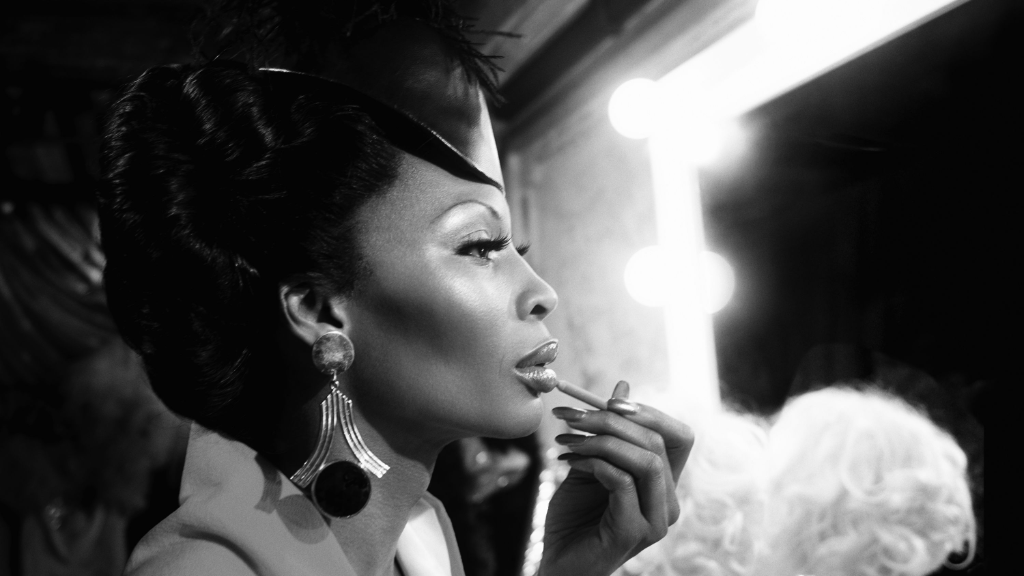 There's a new series that's changing the face of Hollywood and how we look at the transgender community and there's one Tobagonian actress who's a vital part of that movement.

Trans actress and model Dominique Jackson is currently starring in Pose, an FX series created and written by Ryan Murphy and Brad Falchuk, the brains behind American Horror Story, Glee and Scream Queens.

Pose, which premiered on June 3, is set in 1987 and "looks at the juxtaposition of several segments of life and society in New York: the rise of the luxury Trump-era universe, the downtown social and literary scene and the ball culture world."

The series is making history, having the largest number of transgender actors playing transgender characters, a major step when it comes to representation in Hollywood. Jackson, who was born in Tobago, stars as Elektra Abundance, mother of House Abundance. 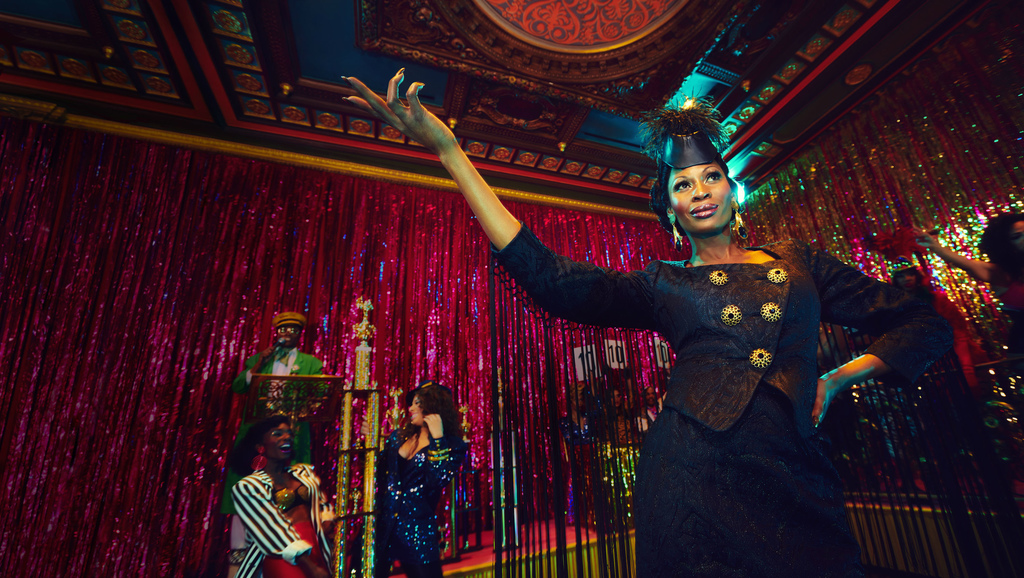 Although she's poised to be one of Hollywood's biggest stars, she didn't have an easy journey getting there. Jackson left Tobago for New York City in 1990 after coming out to her family and facing discrimination and even being referred to as "an abomination". She experienced homelessness, turned to sex work to survive, and wracked up thousands of dollars in credit card debt.

Despite years of hardship, she always had her eyes set on being a fashion model. In an interview with Refinery 29, she spoke about her past and coming into her own.

"I'm from Trinidad and Tobago, and after I told my family there was no coming home. I felt like I was a damaged kid. But what I didn't realize at that time is that I was being prepped for something greater. And it was up to me to be able to maintain my sanity throughout these traumas. People were raping me, in an attempt to tell me that I was too feminine. But out of everything, I had the most confusion with my body.

"It was an automatic thing, where you come into the understanding that you're a boy and then you see the body parts of a girl and then you realize, 'Wait, that's who I'm supposed to be.'

Eventually, I sat the family down, and I told them about my molestation by the priest and I told them that I was gay because I had fear and I didn't know how to face it. As I went along, I realized that it wasn't about being with men for me. I did not feel complete (my version of complete), and I did not feel like my body represented my brain.

"I eventually ended up coming to New York, and I got into the ballroom scene and I met these women, some of the most beautiful girls I've ever seen. I knew I wasn't gay and I wasn't straight, and now I realized that I could be a woman."

She began her career as a model, which eventually paid off in 2009 when she was made a resident model for designer Adrian Alicea and walked for Mercedes-Benz Fashion Week. She later went on to co-star in Strut, a reality series produced by Whoopi Goldberg that followed the professional lives of a group of transgender models.

Pose, she said, is more than entertainment and was written with the trans community and their collective experience in mind.

"The show is extremely authentic to experiences," she told Refinery 29. "The consultants on the show were really amazing and they brought their stories. And those who wrote the show, Steven Canals, Our Lady J, Janet Mock, Ryan Murphy, and others, wrote with a sense of understanding that, across the transgender community, our journeys to being in the gender that our brains tells us we are end in different places. We have a lot of trans experience on the show."