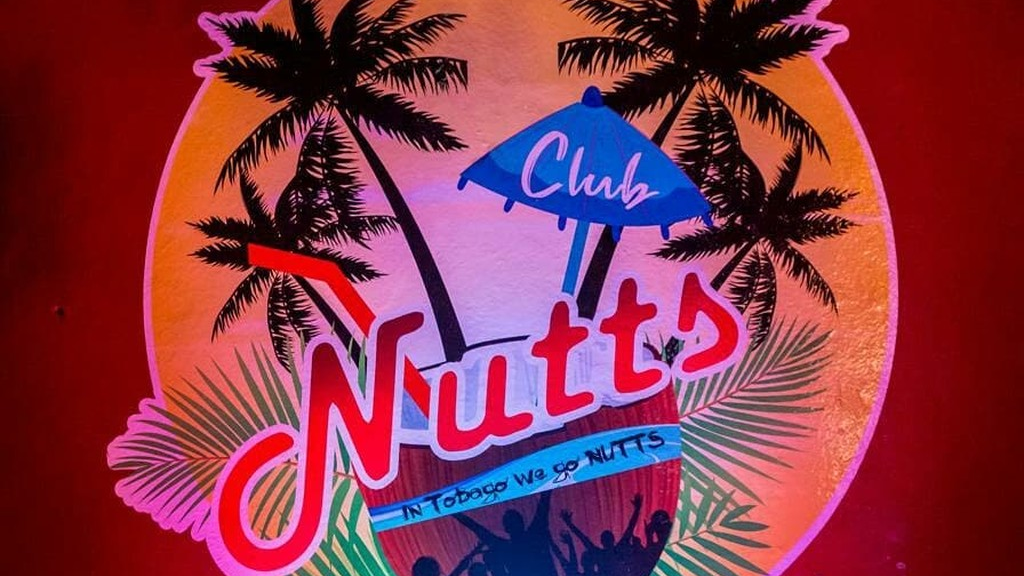 Tobago's Club Nutts, formerly the Shade nightclub, has closed down.

“We are disheartened to announce that due to unforeseen circumstances we have to close our doors. Over the past months, we have attempted to present a new clubbing experience to Tobago. We were unable to accomplish all we set out to do but we are thankful for the support we received along the way. A special thank you to all our employees, customers and clients who believed in what Club Nutts had to offer. It was a pleasure serving you,” the post read.

Cliff Ross, one of the two owners of the club, said it wasn’t doing as well as they expected.

He said they rebranded Shade in February to capture a new audience but it seemed to be out of touch with the trends.

“Clubbing in Tobago has changed since I had the Deep and G-spot. People seem to be more into the laid back type of liming now,” he told Loop via whatsapp.

He said he pulled out before the closure.

Tobago bucket list: 10 things you must do on the island before you die