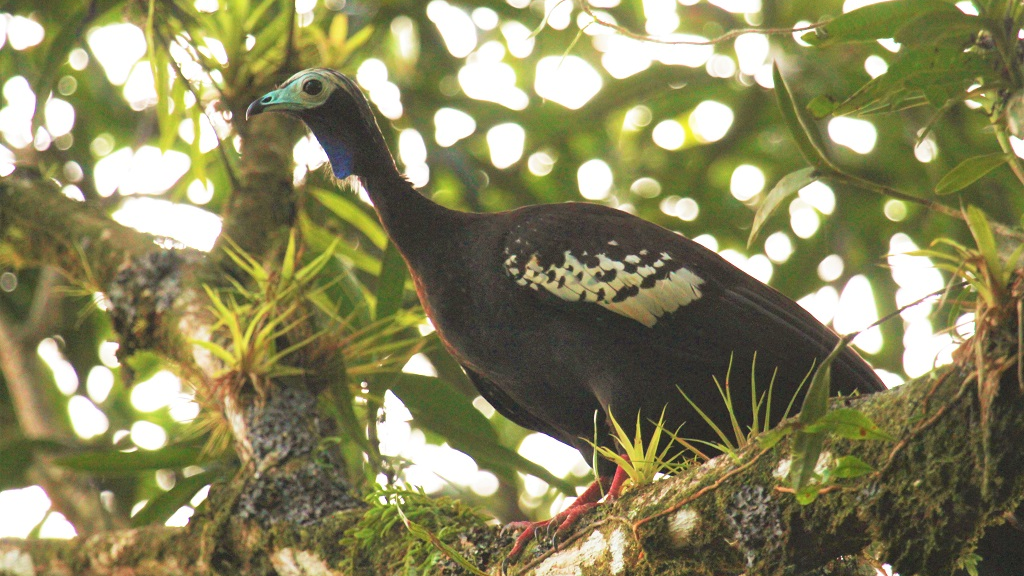 A Toco man has been charged for being in possession of an endangered Pawi, also known as the Trinidad Piping Guan or 'wild turkey' (Pipile pipile).

According to a statement from the Environmental Management Authority (EMA), the bird, which is critically endangered, was found after they received a report of the Pawi being held in a cage at a residence in Cumana Village.

A joint exercise was conducted by members of the Environmental Management Authority’s (EMA) Environmental Police Unit and the Wildlife Section of the Forestry Division, on at the suspect's house on November 19, 2018.

The EMA said the homeowner was later charged at the Toco Police Station and appeared in the Sangre Grande Magistrates’ Court on November 20, 2018, and was granted bail in the sum of $1000.

The Pawi was designated as an Environmentally Sensitive Species (ESS) in 2005 under the ESS Rules, 2001.

The penalty for knowingly or recklessly undertaking or conspiring to allow any activity, which may have an adverse impact on an ESS, is liable on conviction on indictment, to a fine of up to $100,000 and imprisonment for two years.

The Pawi is also protected under the Conservation of Wildlife Act, Chapter 67:01.

The public is reminded that there are limitations on use and activities with regard to ESS as outlined in their respective Legal Notices.

Citizens are also reminded that they may contact the EMA’s Emergency Response Hotline at 680-9588 in the event of an environmental incident or for complaints complaints@ema.co.tt or visit the EMA website at www.ema.co.tt.