Toddler found at abandoned house back with family 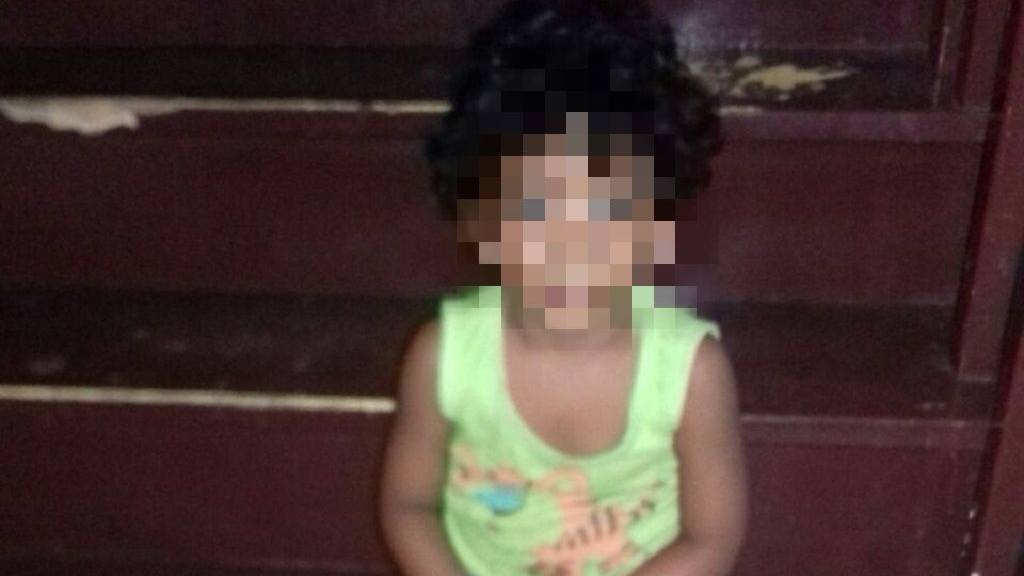 A toddler who was allegedly found at an abandoned house and rescued by officials has been returned to his family.

According to police reports, the boy, who looked to be about three years old, was allegedly found in a cardboard box in an abandoned house opposite the Dollar Value Supermarket in Montrose on Thursday afternoon.

The boy told police his name after he was found around 4:00 pm on Thursday by officials from the Trinidad and Tobago Defence Force.

The soldiers reportedly heard crying noises and upon checking, they found the child.

The police were contacted, and the child was handed over to officials from the Central Division under the supervision of Snr Sup Balram and ASP Smith.

However, on Friday morning police said a relative came to collect the child and was questioned.

Officials from the Children Authority and the Child Protection Unit were also contacted.

Watch: Bystanders shocked by swarm of fighting students in POS