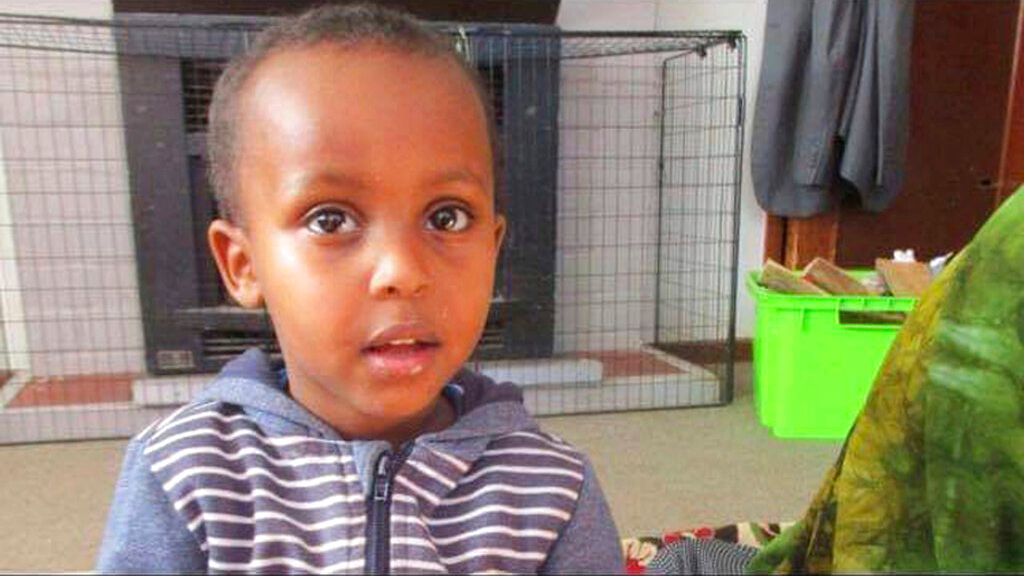 In this undated photo supplied by Abdi Ibrahim, shows a photo of his three-year-old brother, Mucaad, who is the youngest known victim of the mass shooting in Christchurch, New Zealand on Friday, March 15, 2019. His older brother, Abdi Ibrahim, said police confirmed to the family that the toddler had been killed in the attack. Mucaad was at the Al Noor mosque with Abdi and their father on Friday when a gunman stormed in and began shooting people. (Abdi Ibrahim via AP)

He spent just three years on this earth, but in some ways, a friend said, he seemed like an old soul. Before he became the youngest known victim of Christchurch's mass shooting, 3-year-old Mucaad Ibrahim had possessed an intelligence beyond his years, and an affinity for his elders.

But on Friday, when a gunman stormed into the mosque where Mucaad was sitting with his big brother and father, it was Mucaad's youth that left him so vulnerable. In the chaos that ensued as people fled from the bullets, the tiny boy became separated from his family. On Sunday, his brother Abdi Ibrahim said that police had confirmed the worst: their beloved little boy was dead.

Each of the 50 lives lost in Friday's senseless barrage of violence at the hands of a white supremacist has left an aching wound across this close-knit city. But the death of Mucaad, with his big brown eyes and sweet smile, has pierced with particular ferocity.

"He's been loved by the community here," said Ahmed Osman, a close family friend. "It's been tough days. It's been really tough days."

Mucaad was a joyful, energetic child who always seemed to be laughing, Abdi said. And he was bright, with an affinity for technology. His toy of choice was an iPad.

The toddler impressed Osman with his intelligence. Mucaad seemed to particularly enjoy talking to older people, he said.

"He was very approachable," Osman said. "He is easygoing to talk to." 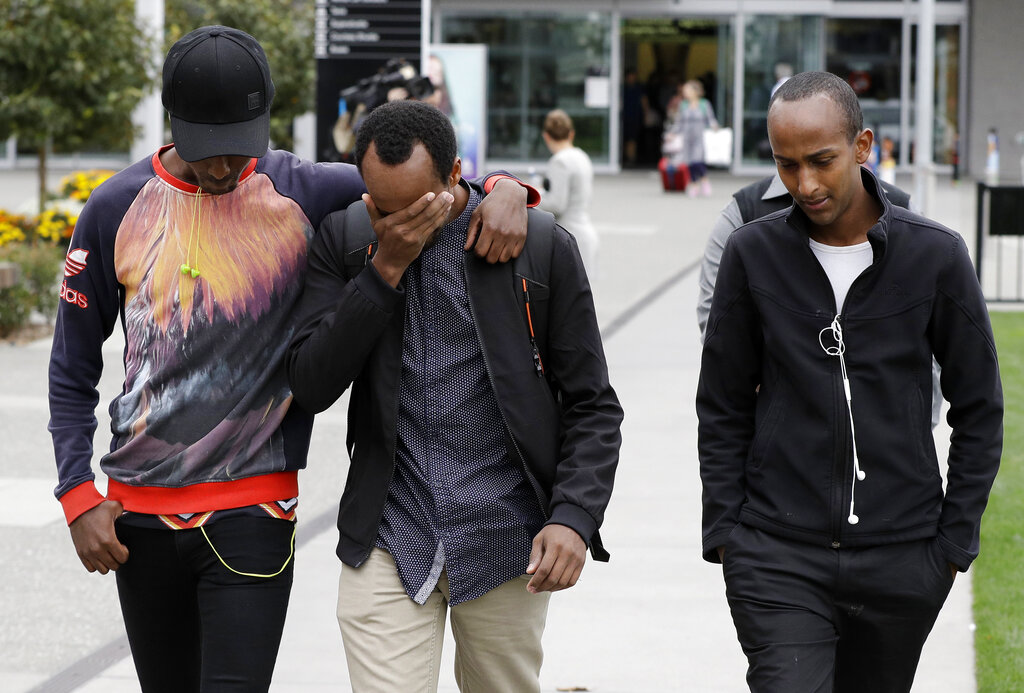 Nearly every Friday at 6 p.m., Mucaad would go to the park not far from the mosque where his life would ultimately end. There, he would watch Abdi play soccer with Osman and their friends. The toddler would stand on the sidelines cheering them on, and kicking a ball of his own along the grass, Osman recalled with a smile.

Mucaad had planned to go to the park, as usual, on Friday evening. He would never get the chance.

That afternoon, he joined Abdi and their father at the Al Noor mosque for Friday prayers. Mucaad was sitting just in front of Abdi, listening to the imam, when a thunder of bullets shattered the peace.

Everyone began to run. Abdi thought his father had Mucaad. In the rush and the crush of people, the trio became separated.

That was the last time Abdi saw his baby brother. After an agonizing search by the family, police confirmed that Mucaad was dead, Abdi said.

On Sunday, Abdi waited at Christchurch's airport for the arrival of another one of his brothers, Abdifatah Ibrahim, who had been overseas when the massacre occurred. The shooting, Abdi said, still felt like a terrible dream.

"My mum, she's been struggling," Abdi said. "Every time she sees other people crying, emotional, she just collapses."

A few minutes later, Abdifatah emerged through the arrivals gate. He and Abdi wrapped their arms around each other in a tight embrace. And then they went to wait for the release of their little brother's body so they could lay him to rest, a life ended before it had barely begun.

When a gunman advanced on New Zealand mosque, this man ran at him