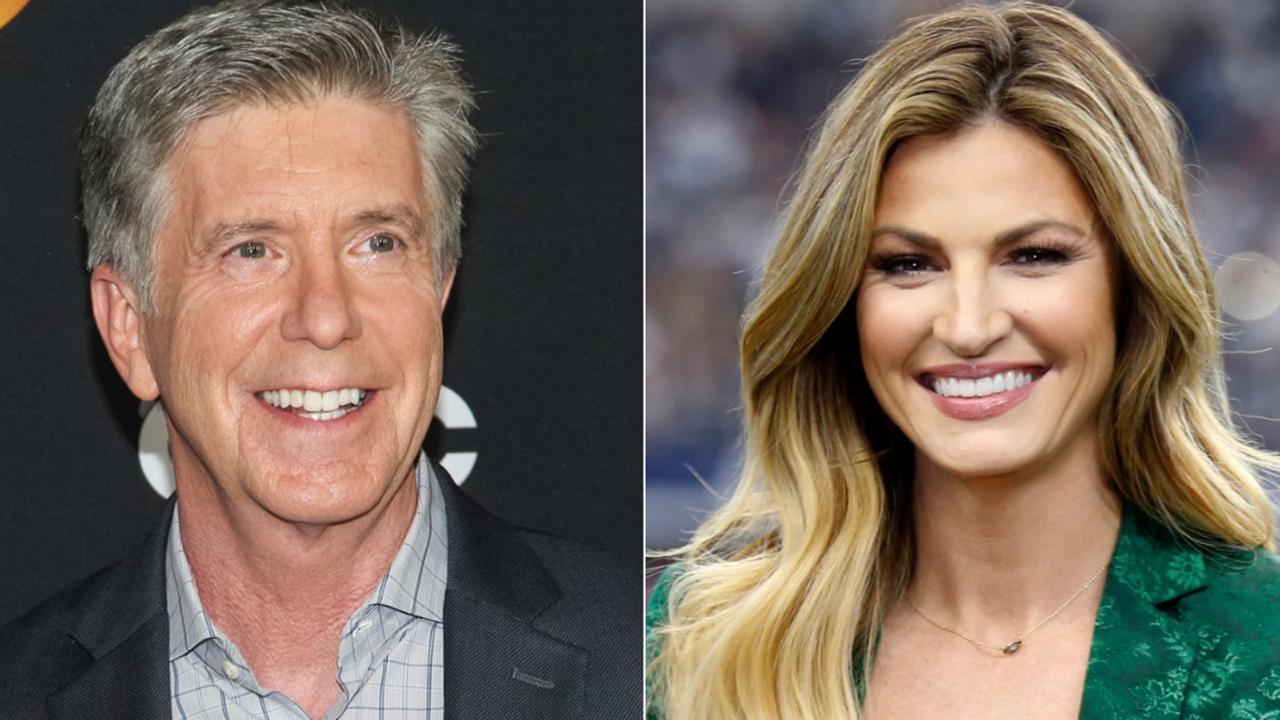 This combination photo shows "Dancing With the Stars" co-hosts, Tom Bergeron, left, and Erin Andrews who will not be returning to the popular celebrity dance competition series. ABC said in a statement that the show is looking to “embark on a new creative direction." (AP Photo)

The dance has ended for “Dancing With the Stars” hosts Tom Bergeron and Erin Andrews.

ABC said in a statement that the show is looking to “embark on a new creative direction” and host Bergeron “departs the show with our sincerest thanks and gratitude for his trademark wit and charm that helped make this show a success.”

No replacements were named.

Bergeron has hosted “Dancing With the Stars” since its premiere in 2005.

He took to Twitter to announce his departure. “It’s been an incredible 15-year run and the most unexpected gift of my career,” he wrote. “I’m grateful for that and for the lifelong friendships made.”

Last year, Bergeron made waves when he expressed his unhappiness that former White House press secretary Sean Spicer was among the contestants for the fall season.

Bergeron tweeted that he earlier told producers he hoped the new season would be a “joyful respite from our exhausting political climate” and urged them not have any “divisive bookings.” Producers apparently disagreed.

“We can agree to disagree, as we do now, but ultimately it’s their call,” Bergeron wrote.

The finale that season — No 28 — ended with Hannah Brown and Alan Bersten taking the trophy but scored a new low in total viewers among the show’s previous finales. Still, the show was the most-watched program on broadcast television with 7.7 million total viewers.

The network on Monday also said farewell to Andrews, who originally competed as a contestant back in 2010 and returned as co-host in 2014. "Her signature sense of humour has become a hallmark of the show,” the statement read.

Singer says lawsuit over Lady A name is 'white privilege'