Too Much Talent: Erphaan Alves scores with No Season initiative 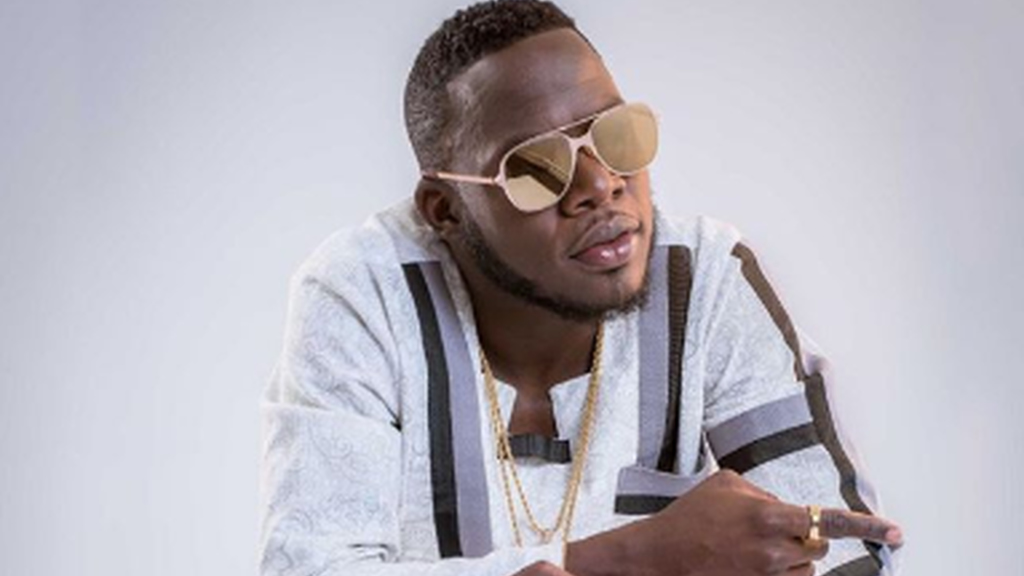 It’s been four years since Erphaan Alves has been trying to encourage more soca artistes to release music throughout the year.

He is finally seeing his mission paying off.

“In reasoning with artistes, they understand the idea, respect it and believe in it. Blessings to Voice, Azrayah, Nailah, Preedy and David Millien with Lexxi,” he said, acknowledging those artistes who are not confining their new releases to the Carnival season.

Alves said he is also seeing support from fans and radio stations who have been playing his latest release ‘Lock On’.

It is a big change from last year when his ‘No Habla’, released in May, didn’t get airplay until later in the year in time for the Carnival season. Alves said that made him despondent but he is determined to get his message through.

“I am just trying to expand the idea of continuing the business of releasing a product. Carnival is just an extra time for us to play mas and do all those things,” he said of his intent.

Alves believes that with more artistes releasing music throughout the year, opportunities for promoters to spread events out will be more obvious.

“I believe the promoters now could spread their events throughout the year, they don’t have to stay within the Carnival time. We could bring back events like Soca for Summer. There is a new wave of new songs,” he said.

Stating that his career is benefitting from his initiative as he is getting gigs and requests for his songs in Barbados, Guyana and Atlanta, to name a few places, Alves said he knows the No Seasons concept will pay off in the long run. 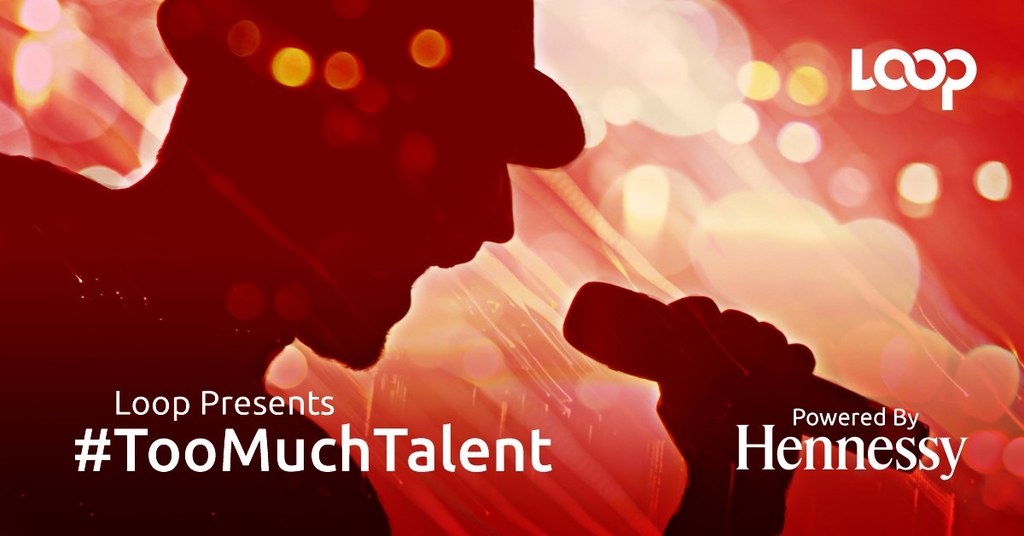 “I coulda be like most and eat off the fat of the land but by me doing this we could all increase the profits. Some only see the limitations, they have doubts their song will play.

“I am the stupid one but when I sit and work it out, I am not losing. What this is putting in place is something for the long term. If I throw up my hand in the morning, is a loss. I already knew it would be an uphill battle but in the fourth year I am seeing a glimmer of hope," he said.

Too Much Talent presents Dropped: Erphaan is Locked On