Too Much Talent: Singer Stef Kalloo to make debut as Carnival designer 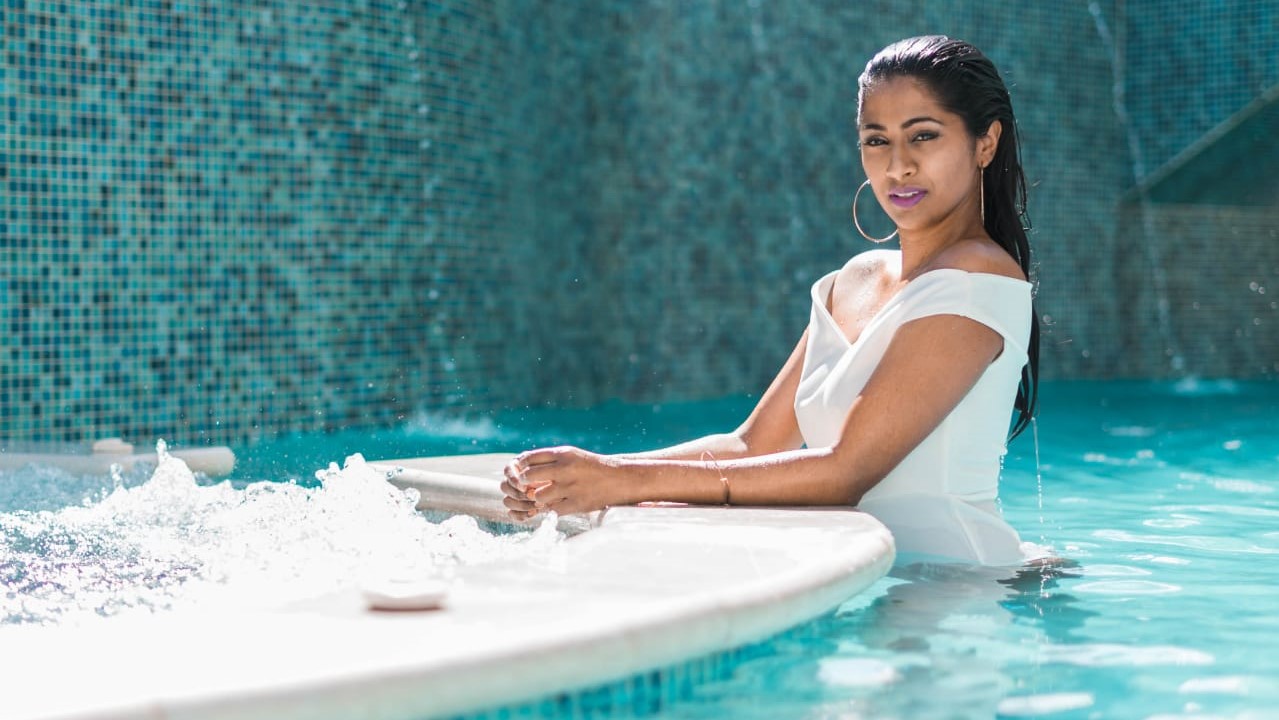 Over the last few months, she's been dropping tracks and collabs, including women's anthem 'Caribbean Gyal' and 'Rollercoaster' with Nigerian artist Shabalinko, performing nonstop across the country and internationally at major events like Ultra Music Festival last year. When she's not recording and performing, she also works as an A&R affiliate for a record company in Los Angeles.

Now she's lending her creative skills to Harem Carnival, the newest band on the Carnival block, serving as one of the band's costume designers. 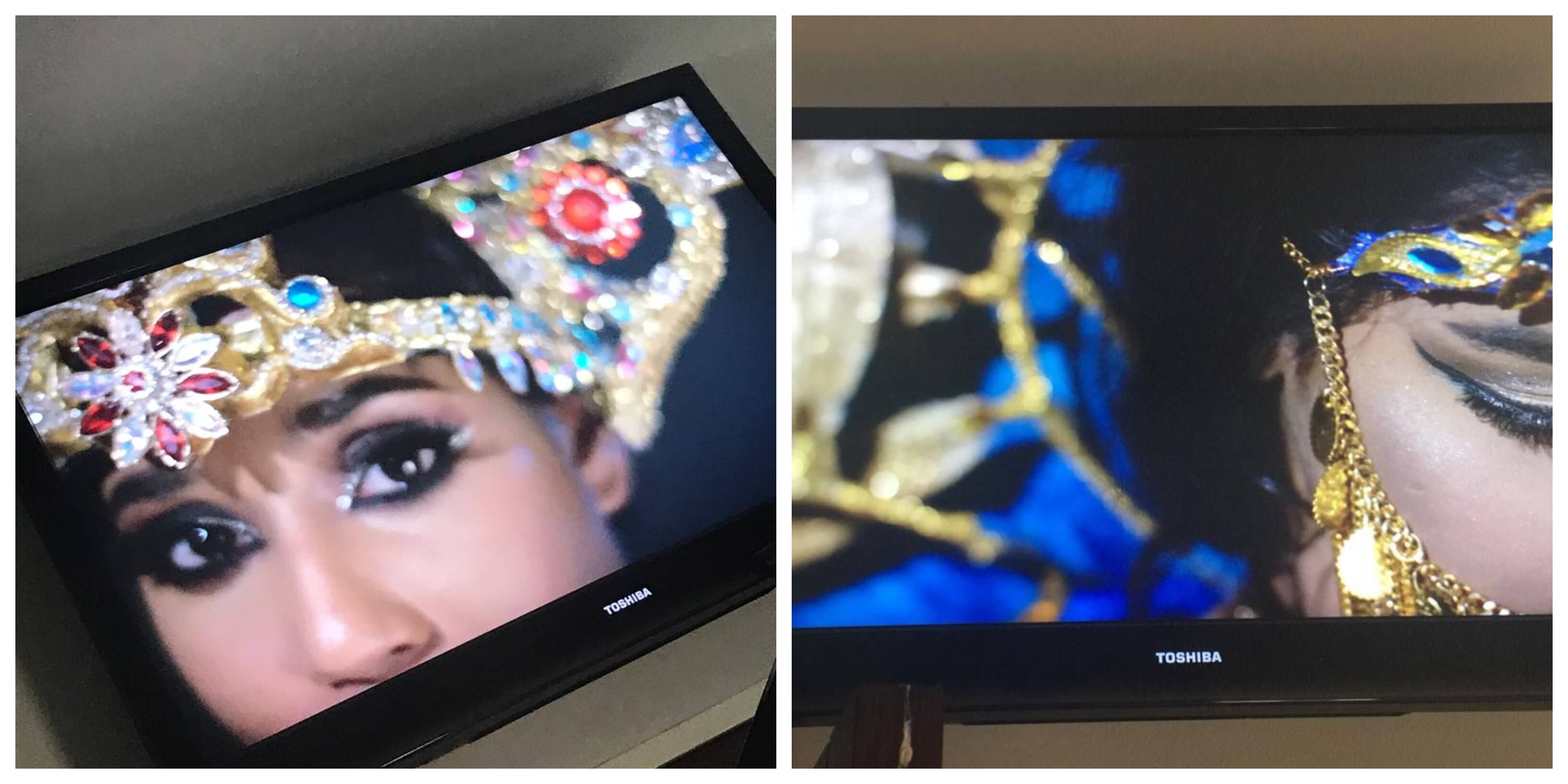 When the opportunity first presented itself, Stef was originally asked to coordinate the band launch's presentation. "Because it's more of a Middle Eastern/belly dance theme, they wanted me to coordinate the models and the choreography, given my background in belly dancing.

"I met with Alberto Vargas, one of the bandleaders, and we just clicked immediately. I had ideas for them, he shared his ideas for the band, and I fell in love with the concept, the representation behind the theme. He loved my style and ideas and offered me the opportunity to design my own section."

In spite of her already hectic schedule, she jumped at the opportunity, explaining that it fed into her love for fashion. She has teamed up with her friend and Monday wear designer, Seatara.

"We came up with something that is both of us and our style and falls into the Persian/Moroccan theme of the band. I can't wait for everyone to see it," she said excitedly. Her section, Nejma is named after a mythological Persian water goddess.

The theme for the medium band’s inaugural presentation is Harem Festival: Celebrating the Pleasure of Love and Life, and is said to be comprised of four sections and will be 100 percent locally manufactured.

On launching her first Carnival band section, Stef said, "I feel really proud. I feel like I have way more respect. I've always known that creating for a band is a lot of work but now that I've experienced the nitty-gritty of it, I have so much respect for bandleaders and costume makers and when I see the costumes on the road next year, I'm sure the feeling will be indescribable, because it'll mean I contributed something toward the culture."