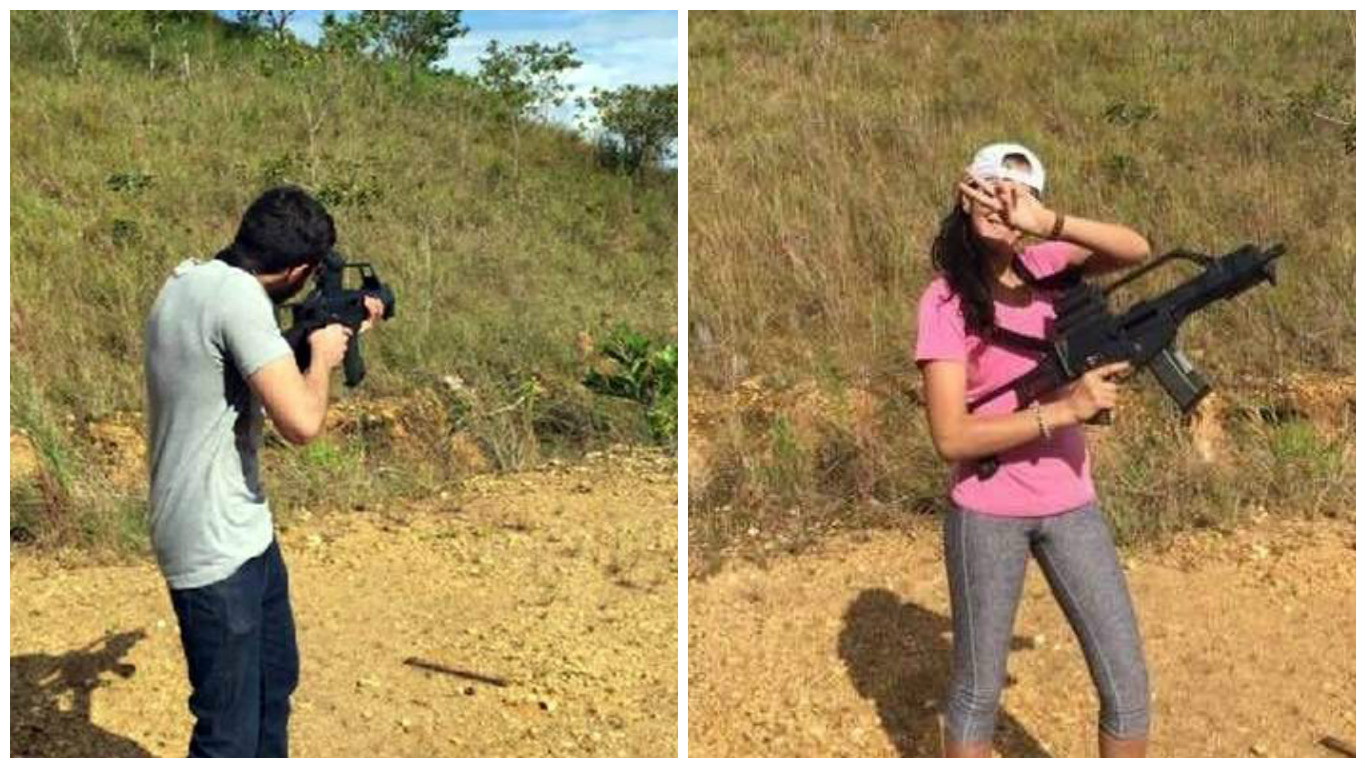 Police Commissioner Gary Griffith intends to “close all gates” in the coming weeks as it relates to pending investigations.

He gave the assurance as he provided an update on the investigations into the use of the Camp Cumuto shooting range by the Attorney General’s children and the Prime Minister’s alleged connection to a Miami bank account.

Both investigations are near conclusion.

The Police Commissioner was speaking at the weekly media briefing at the Police Administration Building in Port-of-Spain on Wednesday.

“We have almost come to the end of that investigation, and as I stated, I intend to close all gates one by one. I have no intention for the TT Police Service to be seen like we are trying to cover up, or that we are not doing our job.

We will do our job. What I intend to again, very shortly within the next week or two this matter will be closed,” Griffith said.

The Police Commissioner criticised the Chief of Defence Staff and the Defence Force for their lack of assistance in the Camp Cumuto investigation which began in 2015.

He said while he has no intention to fight any war with the Defence Force, the lack of response is nothing short of “unacceptable”.

“I will be writing to the third CoDS, and after three strikes, somebody will be out. Because we have asked for information which would assist us to deal with and close a matter, and it has not been provided.

We will be writing to the third CoDS and we will be asking for the contents of that Board of Inquiry, and from there I give the assurance to the public that this matter will be closed one way or the other,” Griffith said.

Head of the Financial Intelligence Bureau (FIB) Acting Superintendent Wendell Lucas said while the investigation into a wire transfer sent to a Miami bank account is ongoing, preliminary findings show that the Prime Minister had no involvement in the matter.

The allegations that the Prime Minister was a benefactor of that wire transfer was made by Oropouche West MP Dr Roodal Moonilal during his contribution to the budget debate last year.

Lucas said he expects closure in the matter “within short order”.

Senator calls for TTDF Camp Cumuto report to be made public