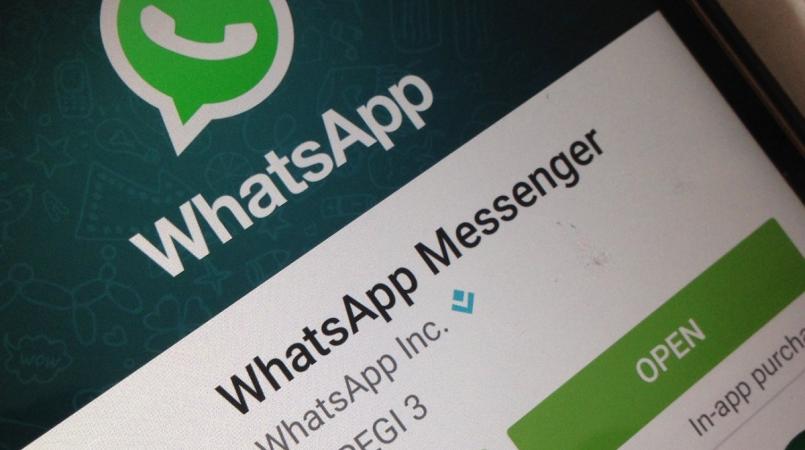 Police Commissioner Gary Griffith has opened a direct and confidential line of communication with the public, to enable persons to share information on criminal activities.

This was revealed via statement by the TTPS on Monday.

This new initiative is aimed at building public trust and confidence in the Police Service, in the areas of crime prevention and detection.

“There are many law abiding citizens who have information on - who the criminals are; where the drugs and illegal guns are entering the country and who has committed a serious crime, particularly murder.”

In establishing a direct line of contact with the Commissioner of Police via Text or WhatsApp messaging on 482-4279, Commissioner Griffith affirmed that this avenue would provide assurance to persons reluctant to come forward with information for fear of reprisal, that their information would be treated with the strictest confidence, without any risk to their safety.

“As the Commissioner of Police, I intend to rectify this concern and find avenues to allow citizens to forward such vital information, which would play a critical role in preventing a serious crime from being committed, and also if one is committed, that the perpetrators can be brought to justice, as there is no such thing as the prefect crime, and on most occasions, a third party would have some knowledge of who the criminal may be,” Griffith said.

Through this new messaging service that has been introduced, the Commissioner is requesting members of the public provide additional information to what would normally be made available via the 800-TIPS and 555 numbers, where only information surrounding the alleged criminal acts, was given.

He is requesting the following from all law-abiding citizens:

Information on any pending serious criminal act to be committed

According to the Commissioner of Police, the use of 482-4279 for the purpose of receiving information confidentially is an interim measure as a long-term system is being developed.

Griffith reiterated that such information be sent directly to him via WhatsApp or Text messaging only to 482-4279.