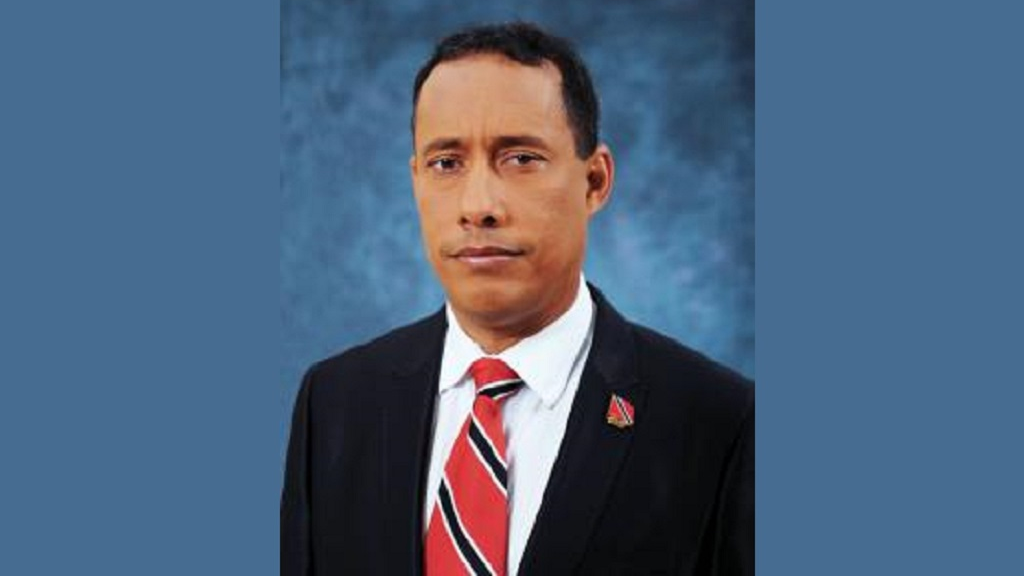 Police Commissioner Gary Griffith is seeking to assure the nation that the Police Service is mobilised and officers are out in full force to treat with any occurrences which may arise following today's earthquake.

Speaking with Loop TT, Griffith said officers will work to ensure the safety and security of all citizens and residents.

"This will go on throughout the course of the night. It is very important and we need to have high visibility especially in areas where electricity has gone and in areas deemed hotspot to preserve the safety of persons living in the communities."

He said thus far, he has been informed that electricity has been restored to most of the affected areas.

Griffith said though buildings, property and roadways have been damaged, the earthquake has demonstrated that the systems of a natural disaster have worked.

This, as he said the police service was able to mobilise the heads of the protective services, getting information to all units to ensure that a single command centre was briefed of situations as they developed.

Meanwhile, anyone requiring assistance is urged to call 999 or engage the officers on active patrol.

Stuart: No tsunami warning for T&T; officers out to assist