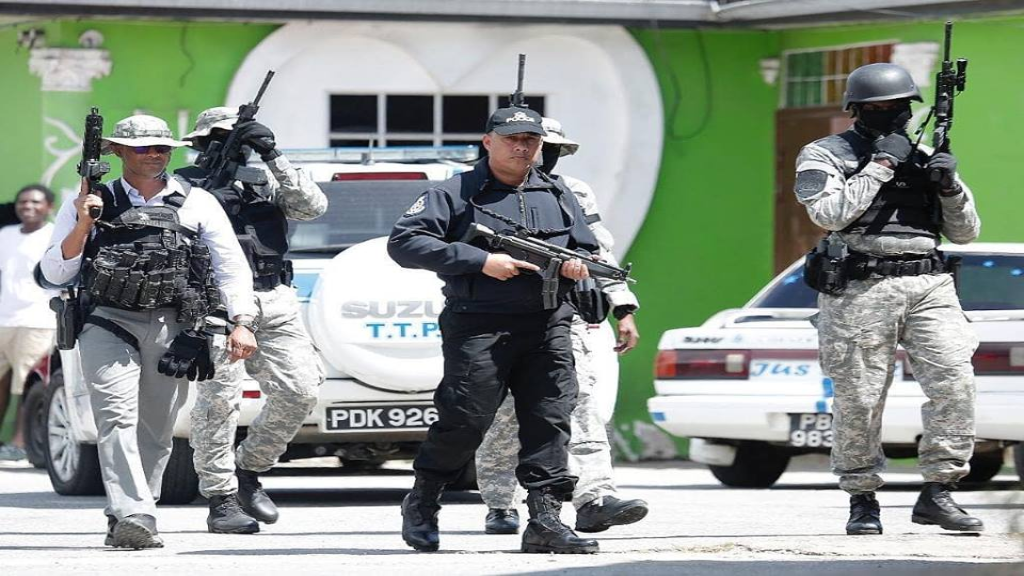 Police Commissioner Gary Griffith responded via an Instagram post regarding alleged threats made to him on social media, ending his note with the message "Sight up. See you soon."

The post, shared by 'captaingarygriffithofficial' which was listed as his official account, included screenshots of what appeared to be threats from an account called 'sixrreal6', allegedly of Gilkes Street, Sangre Grande, calling for him to release three people who were arrested. 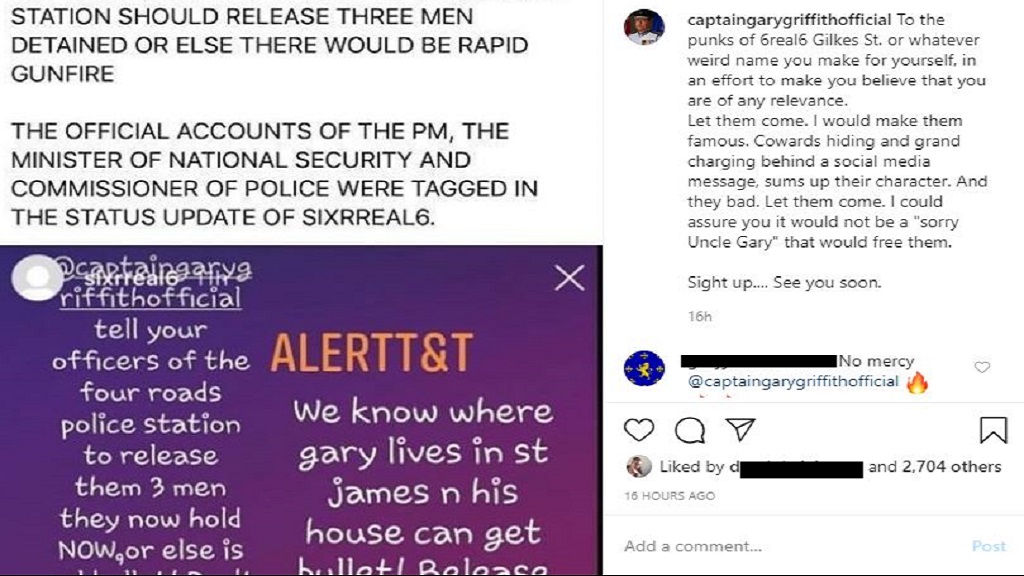 Screenshots included several posts tagging his account: "Tell your officers of the Four Roads Police Station to release them three men now, or else is rel bullet! We know where Gary lives...n his house can get bullet."

To which Griffith responded:

"To the punks of 6real6 Gilkes St. or whatever weird name you make for yourself, in an effort to make you believe that you are of any relevance.

"Let them come. I would make them famous. Cowards hiding and grand charging behind a social media message, sums up their character. And they bad. Let them come. I could assure you it would not be a "sorry Uncle Gary" that would free them."

No update has yet been received as to whether those responsible for the posts were held.

Griffith has previously stated that his police service stands by the 'one shot, one kill' policy if his officers are fired upon, employing the appropriate use of force in order to neutralise the attacker and preserve officers' lives.

In December 2019, the Griffith said the Trinidad and Tobago Police Service would begin training for the use of tasers and rubber bullets: as of that time, 100 tasers had been distributed to 'elite units and sections of the TTPS'.

Griffith leads operation after police patrol shot at in Bagatelle