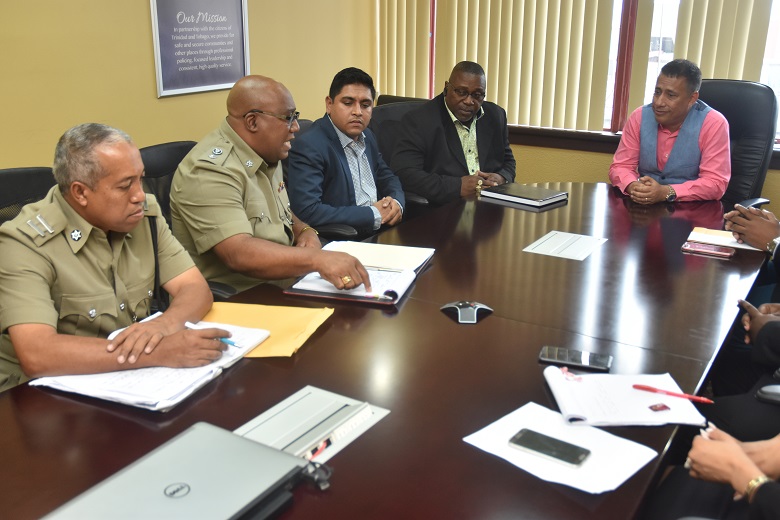 A new committee has been established to treat with the terms and conditions of the Special Reserve Police (SRP) in the police service (TTPS).

The initiative was launched by Police Commissioner Gary Griffith on Thursday following a meeting with members of the executive of the Trinidad and Tobago Police Service Social and Welfare Association (TTPSSWA), which took place at the Office of the Commissioner of Police, Police Administration Building, POS, on Thursday morning.

The purpose of the meeting was to discuss the absorption of SRP officers into the TTPS as regular officers. The Commissioner also spoke on measures to improve the working conditions of SRP officers, as well as implementing a system to reward SRP officers for their contributions and thus encourage greater performance.

Additional discussions centred on increasing the number of duties allotted to SRPs and improving relations between regular and SRP officers.

SRP appears in court for misbehaviour in public office