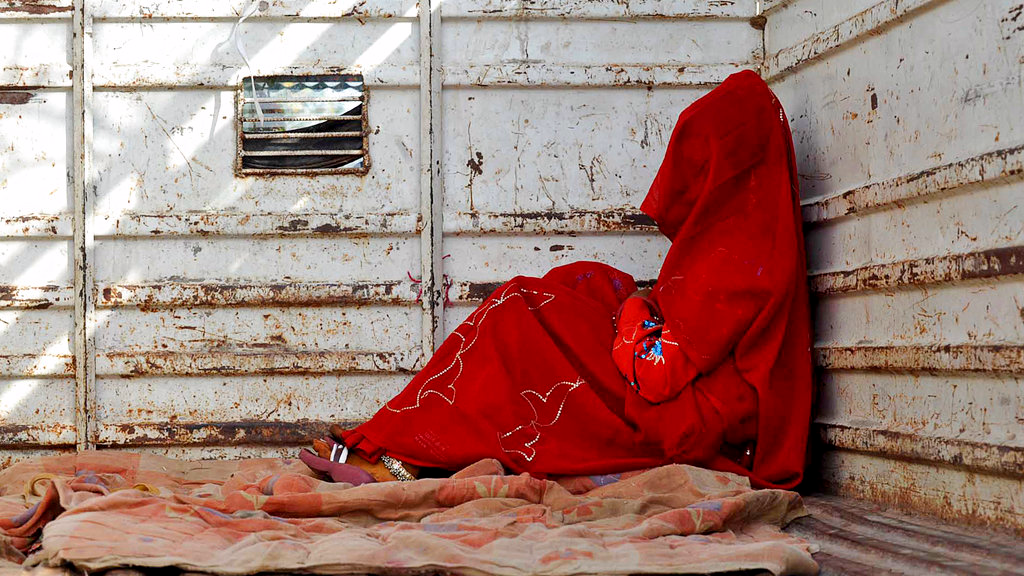 India's top court has ruled that having sexual intercourse with a wife younger than 18 is rape, a decision that activists say is an important step toward ending child marriages.

Indian law says a woman must be at least 18 to marry and consent to sex, but there are exceptions and a man was permitted to have sex, even forcibly, with a girl as young as 15, as long as she was his wife.

The Supreme Court ruled Wednesday that sexual intercourse with a girl younger than 18 is rape. "Human rights of a girl child are very much alive and kicking whether she is married or not and deserve recognition and acceptance," said Justices Madan Lokur and Deepak Gupta.

Marriages of girls are prevalent in India, especially among the rural poor. The government estimates that child marriages in rural areas were three times higher than in urban centres.

On Thursday, sociologist Ranjana Kumari welcomed the court verdict and said it had removed a conflicting position in Indian laws.  She said according to the 2011 government census the percentage of below 18 marriages in India was as high as 47 percent.

Lalitha Kumaramangalam , former chairperson of the National Commission for Women, said the ruling "will act as a deterrent to parents."

She also called for a free access to secondary education for girls. "Also parents often say they don't like to send their daughters to school, and get them married, to protect them from sexual abuse. India has enacted a law against child sex abuse, but should do much more to enforce the protections," she said.

India's Parliament raised the age of consent to 18 years in 2013, but no change was made in a legal exception. It said if a married girl was over 15 years of age, her husband could not be charged with any offence.

The Supreme Court on Wednesday said "sexual intercourse with a girl below 18 years of age is rape regardless of whether she is married or not."